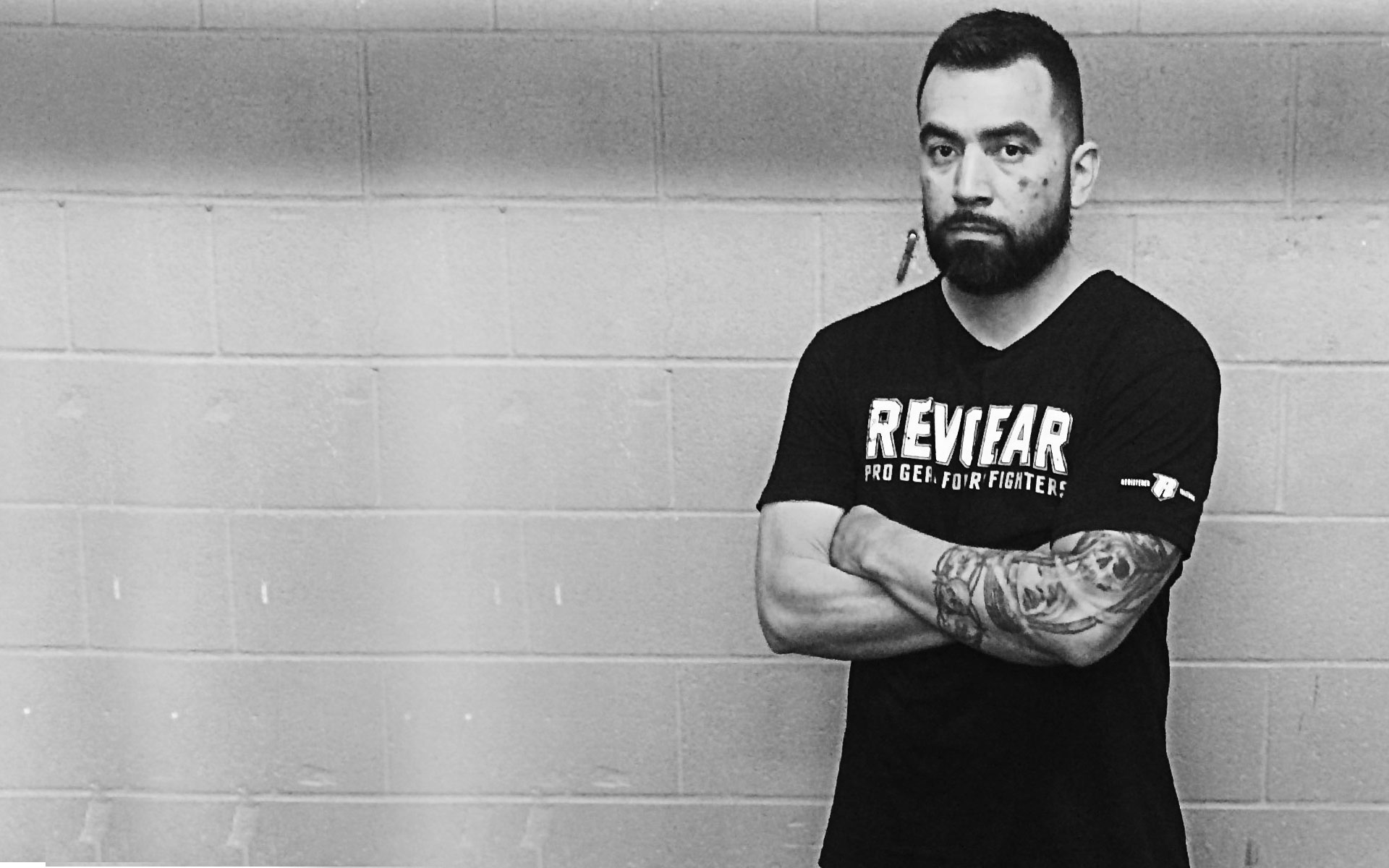 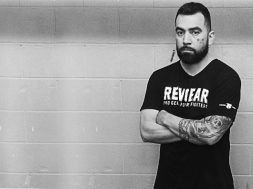 In 2002 when I first experienced transferring the skills I’d learned during years of boxing and traditional martial arts training, to the new sport that was taking over… MMA, the landscape of Mixed Martial Arts was very different in many ways. Names like Matt Hughes, Tito Ortiz, Jens Pulver and Rico Rodriguez were dominating the Ultimate Fighting Championship in the USA. While over in Japan, Pride Fighting Championships had names such as Fedor Emelianenko, Wanderlei Silva and Antonio Noguiera fighting in front of seventy thousand strong crowds.

In training terms there were still relatively few full time MMA facilities worldwide and it was a generally accepted practice that a mixture of wrestling, Brazilian Jiu Jitsu and Muay Thai gave you the right skill set to win in the cage. Fighters would often train between several gyms, then team up with like-minded MMA guys to put their skill set together.

In both the USA and Europe Boxing was very much a sport apart and its separation from the “martial arts fraternity”, was in many ways both cultural and historic and saw little cross over between the two.

Fifteen years on, Mixed Martial Arts has evolved out of sight. It’s almost as common to have an MMA gym on the corner of the streets in the tough end of town as it is a Boxing gym—and that’s not the only change. More and more MMA Athletes have turned to the coaches of the sweet science, to improve an area of skill that has often lacked in the cage and that’s the ability to truly box. With the super fight between boxing legend Floyd Mayweather and MMA Superstar Conor McGregor looking like a reality, this is truly looking like the age when the two sports finally meet.

Joey Rodriguez is one such coach who went from borrowing the ring at the famous Team Alpha Male gym while preparing his boxers for bouts, to coaching MMA Athletes from a team who won the World MMA awards two consecutive years running, with some of the most famous names in the modern Mixed Martial Arts game such as such as Joseph Benavidez, Justin Buchholz, Danny Castillo, Chris Holdsworth, Chad Mendes, Paige VanZant, and the current UFC Bantamweight Champion, Cody Garbrandt. For those of you who don’t know, the Team’s captain and founder is none other than the California Kid himself, Urijah Faber!

We caught up with one of the sports unsung heroes to find out more about his background, methods and thoughts on how the modern fight game is evolving.

RGM: Can you tell us about the early days and how you got into boxing?

Joey Rodriguez: I was born and raised in Sacramento Northern California. I started boxing under Ray Woods as an amateur, at the same time as multiple world champion Diego Corrales who held IBF, WBO and WBC titles across two weight divisions. I grew up training with Chico, Ray was about as old school boxing as they come and it was a privilege to learn and train with a mentor such as that. I never turned pro due to injuries at the time but trained with Chico (Corrales) throughout that whole era.

RGM: Why do you think it is that there have been so few boxing trainers involved directly in MMA up until relatively recently?

JR: I think the culture in MMA has been much more based in wrestling and BJJ for a long time and boxing skill has been less prominent and kind of set in its ways, at the same time many boxing coaches are pretty old school and didn’t want to cross over either. It’s changing now. It used to be if an MMA guy turned up to spar a boxer generally they couldn’t compete. But now it’s going the other way with the skill the MMA guys are bringing in some pro boxers are struggling with the MMA fighters. Also the athleticism of MMA is crazy now and the athletes are doing some incredible moves.

RGM: Do you think boxing’s time has come in MMA?

JR: Definitely! At Alpha Male there is a good wrestling base from there we build on the boxing. My thing is all about getting the fundamentals right with attention to detail. From there we have to teach everyone differently as every individual is different…I work to the athletes own attributes after we have got the basics right.

RGM: Do you consider any boxing techniques absolute no-no’s for MMA?

JR: The back roll on defense (laughs)…..yeah, for sure there are moves that kicks eliminate and the range can be different. Things you can do to escape shots in boxing won’t work when there are kicks involved and the wrestling shoot changes things too, however the fundamentals of good boxing technique don’t change.

RGM: So moving onto TEAM ALPHA MALE, how did you end up with the coaching gig here?

JR: It was a total fluke! Ray Woods and I were just using the ring at Alpha Male for preparing our fighters. While we were training our boxers there I was asked by a heavy weight MMA Fighter, called Freddie Aquitania, to help him prepare for a fight he had coming up. Following Freddie, I had Josh Emmet and David Mitchell start working with me. Before long I was helping a few guys with their boxing. The sparring partners were our connection. So that’s how I met Urijah and a little time after that, Urijah came in and made it official, and I became the boxing coach at Alpha Male training the pro team.

RGM: A question which had to make it in here with a guy who teaches both MMA fighters and boxers, Mayweather vs McGreggor looks like a reality. What do you think it means for the sports respectively of MMA and boxing?

JR: I think it’s a great opportunity for both fighters and its two guys who have done an awful lot to promote their respective sports, so they definitely deserve it. I think it’s good for both sports and will encourage super fights between the two sports.

RGM: There are quite a lot of “superstar” coaches in Mixed Martial Arts such as Greg Jackson, Rafael Cordeiro, John Kavanagh, Mark Dellagrotte to name but a few. But only Freddie Roach seems to truly hold that status in boxing. Is this something that’s going to change?

JR: I don’t know whether it’ll change really but for me, it’s not about the limelight. I’m just loving what I’m doing for me, coming into the gym every day and doing what I love doing is a reward in itself. I still amateur boxing and literally, sometimes get of a plane from cornering a fighter for the UFC to go train a boxer for an amateur bout. It’s just fun and I’m like the luckiest guy managing to look after my family doing what I love!

0
1   0
previous KARL TANSWELL - THE ESSENTIAL PADMAN
next EDDIE CHA; SWEETENING THE SCIENCE AT THE LAB