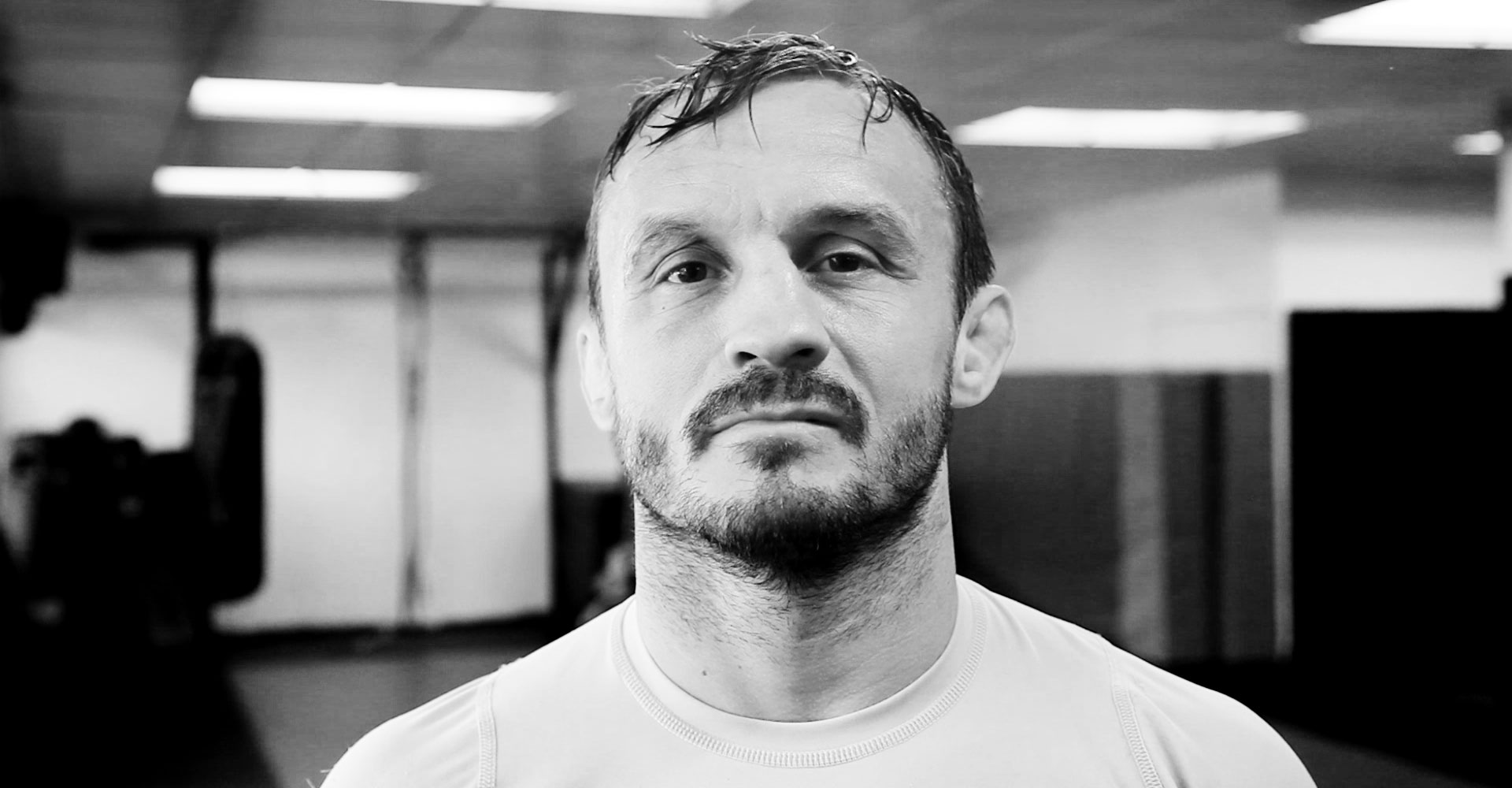 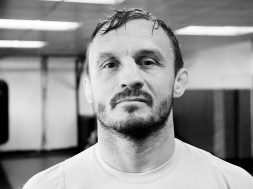 Brad “One Punch” Pickett’s credentials can never be doubted.  The former Cage Rage UK Featherweight Champion and UFC Bantamweight contender is a legend of the game.  He has fought in four weight divisions and recently come out of retirement to fight once again on the Russian Absolute Championship Berkut promotion.  Let’s talk about Brad Pickett UK MMA pioneer.

At 39 years of age, with 39 professional MMA fights under is belt, Pickett is no stranger to the cage.  The proud Londoner has always played up to his roots, donning his trademark downturned Trillby and walking out to “Wallop” by Chas and Dave.

Pickett started his pro career with an emphatic TKO win on Cage Rage 9 in 2004, becoming the UK Featherweight Champion less than a year later on Cage Rage 13.  He stayed with Cage Rage until 2008, fighting on the promotion 13 times.  During that time, he also fought on several other promotions including Absolute Fighting Championships, Bodog Fight, UCMMA and a lightweight fight on Dyanamite!! USA against Hideo Tokoro.

In 2009, World Extreme Cagefighting signed Brad Pickett as a bantamweight.  Picket won his debut and his second bout against Demetrious Johnson, making him the first of only two fighters to defeat Johnson, the other being Dominick Cruz.  He fought on four WEC events, including the final promotion, WEC 53, before they merged with the UFC, bring all WEC fighters into the UFC fold.

Always the entertainer, Pickett’s bantamweight UFC fights from 2011 to 2013 were almost without fail the Fight of the Night.  Dana White was a fan of Pickett saying that one of his favorite fighters to watch because he always put on a show — win, lose or draw.  On UFC 37 in 2014, Pickett won his first outing as a flyweight, returning to bantamweight the following year.  In 2017, he looked set to win his final fight, a catchweight bout at 140 lbs against Ecuadorean Marlon Vera.  Following two rounds in favour of the Londoner, a head kick from Vera changed the course of events.

Having announced his retirement from MMA, Pickett came out of retirement in 2018, signing a multi-fight deal with Absolute Championship Berkut.  He was scheduled to fight Jesse Brock on ACB 91 in London on August 11th, but the event was cancelled due to technical problems, delaying Pickett’s return.

Whenever his next fight takes place, it is sure to be a firecracker.  That is what we have come to expect from Brad Pickett UK MMA pioneer.