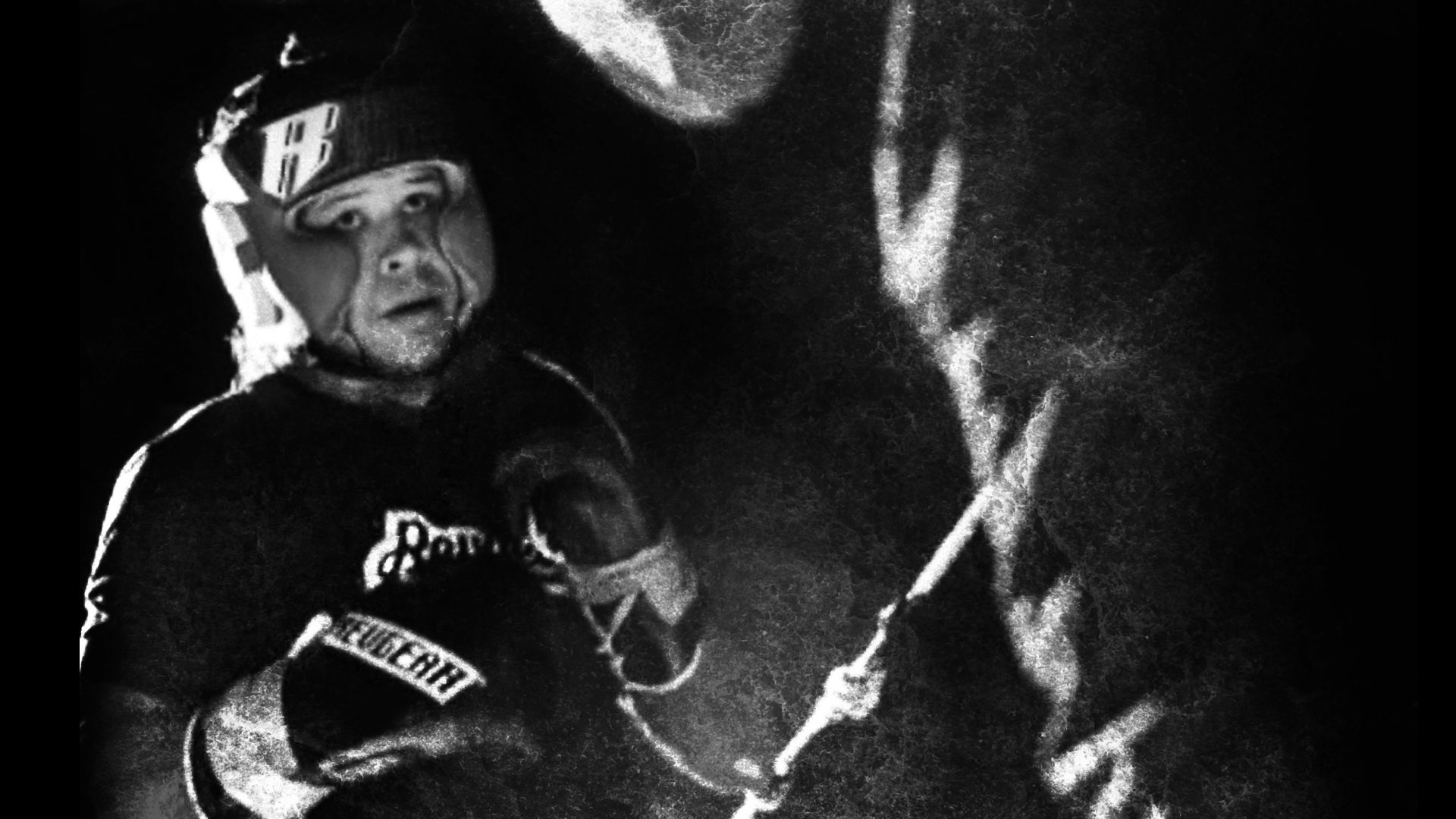 Brok Weaver is a tough fighter from a strong lineage. He has fought a lot of battles to gain a place in the UFC and is out to prove himself against the best in the world.

Brok Weaver, a proud Alabama MOWA Choktaw, has been grinding out his MMA career since 2009. Brok grew up with a group of men who were natural athletes and was challenged to bet better from early on. During his amateur career, there were times he felt like quitting, but he kept on grinding. After an up and down time in the amateurs, Brok moved into the pros and began to dominate the Island Fight circuit, bringing him to the attention of Josh Samman.

Samman offered a spot on his team to Brok, who initially turned down the opportunity, but later lived with the more experienced fighter, giving him the opportunity to refocus on his fighting and gaining a good friend. The death of Samman in 2016 hit Brok hard, but he refocussed on his tribe and sought to embody the Chata Tuska: Choktaw Warrior.

“No one is out there battling for a tribe, my tribe is going down, I’m trying to bring them up. There’s stories out there that every hundred years a Choctaw warrior comes in and saves his people. Maybe that’s me.”

It was at that point that Brok turned his career around, winning his next six MMA fights and taking on a bareknuckle bout on BKFC. After getting his shot at the UFC through Dana White’s Contender Series, Brok didn’t let the opportunity slip away, taking the decision against Devin Smith to win a contract.

Brok Weaver is set to take on Frank “The Crank” Camacho in his third UFC match up. The fight is set to be a hard-fought battle, with both men looking to rise in the rankings. 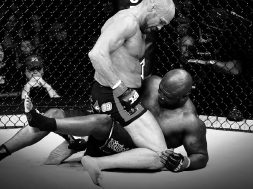