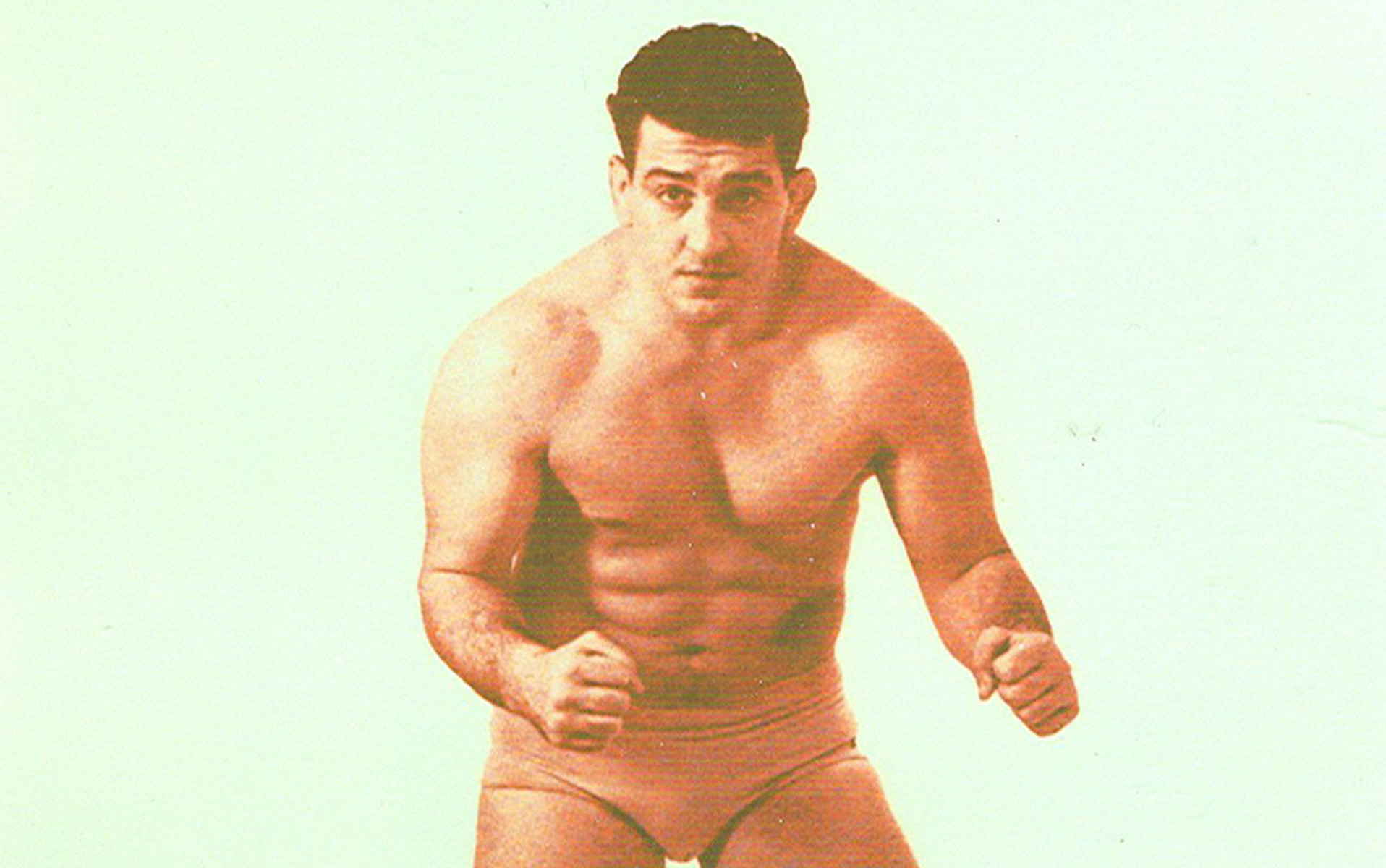 I’ve been pushing a boulder up a hill for what seems like an eternity. Every time I get closer to reaching the top, it rolls downhill again. It is worth all of the effort. The boulder is catch-as-catch-can wrestling and, in my opinion, it is the greatest martial sport in the world.

The reasons are plentiful.

The history of catch-as-catch-can is filled with bad ass characters like Evan “Strangler” Lewis, Tom Jenkins, Waino Ketonen, Charles Olsen, Billy Joyce, Karl Gotch and my mentor Billy Robinson. Modern Olympic wrestling, WWE-style sports entertainment, and even MMA are all direct descendants of catch-as-catch-can wrestling. It is a game of physical chess: one wrestler trying to pin or submit the other wrestler, who is trying to do the same. I founded Scientific Wrestling to bring this neglected sport back out of the shadows and to coach a new generation of athletes in the brutal art, giving them access to the knowledge of Billy Robinson, Wade Schalles and Josh Barnett through our Pin and Submit training camps. 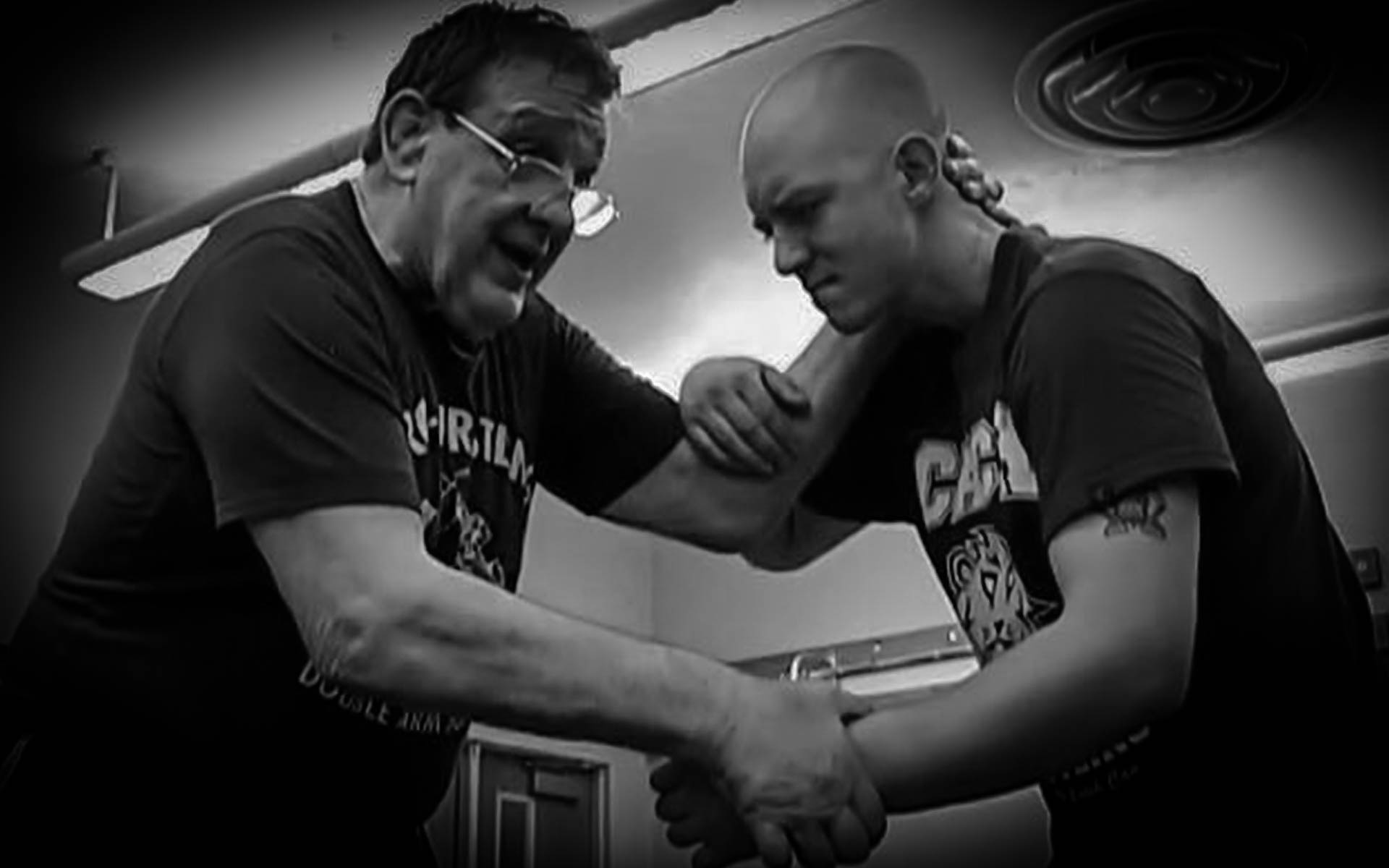 My King of Catch Wrestling amateur tournament, the first competitive catch-as-catch-can tournament of its kind in nearly 100 years, has grown from strength to strength and this year, in partnership with Snake Pit USA, we held the first professional Unified NHB Catch Wrestling World Championship of the modern era. The title was won by Curran Jacobs, who defeated a series of bigger grapplers over 19 gruelling 5-minute rounds to claim the belt. It is a fantastic spectator sport, reborn from the sports pages of the late 19th and early 20th centuries. Catch is on the rise once more. 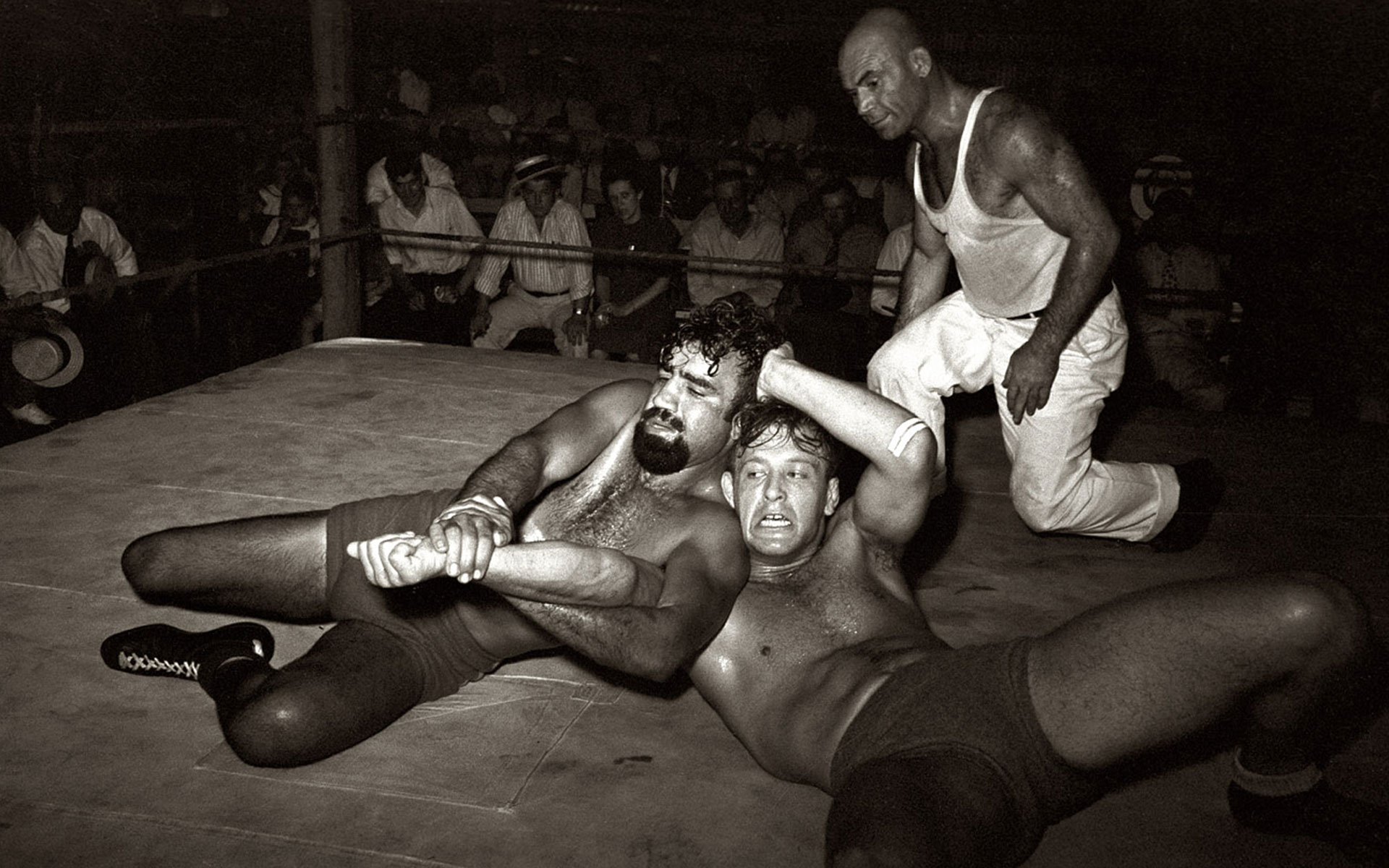 Above all else, catch-as-catch-can wrestling is practical.

Catch-as-catch-can training helped Kazushi Sakuraba become so impactful that he was inducted into the UFC Hall of Fame, despite having only fought on one card. Catch wrestling places an emphasis on the transition from standing to the ground, pinning as an incentive to maintain the strategic high ground, unorthodox submissions, a high level of physical and mental conditioning, and a baked-in risk-taking attitude. It is a natural MMA ground game.

Catch is great for self-defense. While it is best to avoid altercations completely, when attacked the average person cannot withstand the ferocity of a trained wrestler, let alone a trained catch wrestler: never mess with the guy in the bar with a cauliflower ear. Law enforcement officers can also use catch-as-catch-can: It has strong cuffing techniques (wrist locks, hammer locks, bar arms) and restraint methods (pinning).

Jake Shannon Jake has been wrestling since 1977 and coaching catch-as-catch-can since 2003. He was a Professional Wrestler from 1999 - 2006, is the founder Scientific Wrestling, head coach of the Coaching Catch program (co-developed with Billy Robinson), primary coaching assistant to Billy Robinson (2007 - 2014)and founder of the King of Catch Wrestling Championships, co-developed with Karl Gotch. Jake is also the president and co-founder of the USA Catch Wrestling & International Catch Wrestling Federation, Shamrock Submission Fighting, Level 2 certified and the best-selling author of Say Uncle!: Catch-As-Catch-Can Wrestling and the Roots of Ultimate Fighting, Pro Wrestling & Modern Grappling, and Physical Chess: My Life in Catch-As-Catch-Can Wrestling.
Related Posts 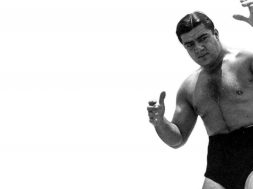 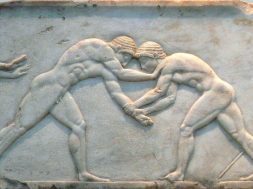