GET THE SCOOP ON THE FIGHT BUSINESS 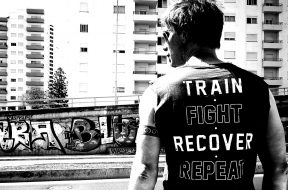 Lifestyle
The Fight Business Podcast Join Alex Wright as he talks Fight Business with the personalities who have made the fight game what it is today and will be carrying it forward into the future Everyone thinks they know about the game, but Fight Business brings you the real scoop on what it’s all about. Irreverent Englishman and […]
Read more 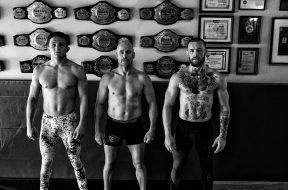 Featured
here is no doubt MMA as a sport has transcended its early years and now it’s been nearly 25 years since the Ultimate Fighting Championship started.  Serious money has been spent in the industry from major global corporations whether they be sports brands such as Reebok, Nike and Adidas or media companies such as Disney, Marvel […]
Read more