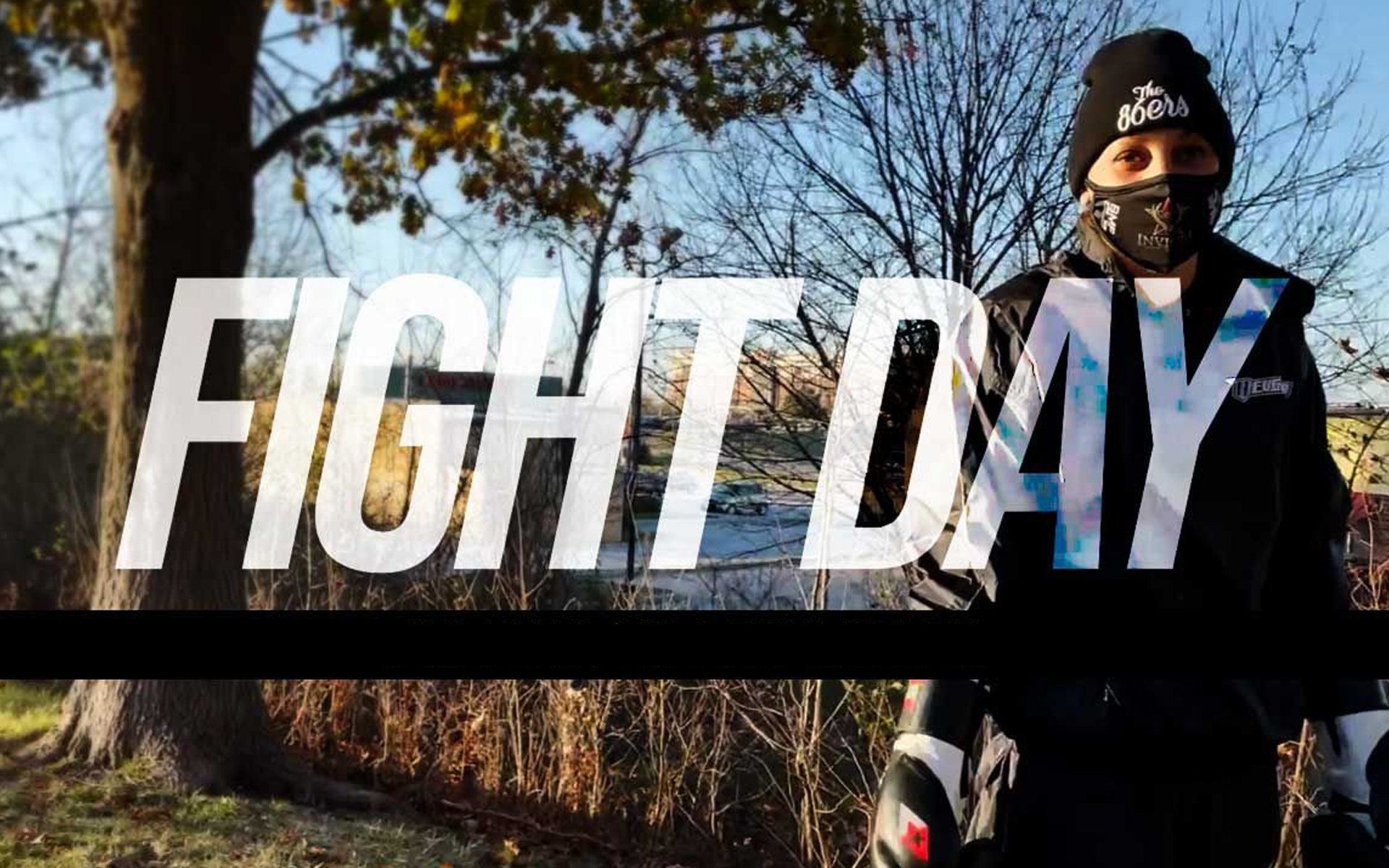 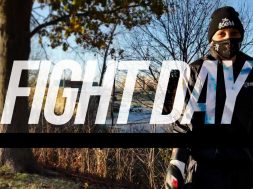 Get Your Backstage Pass on Fight Day

See every high and low, the laughs, the tough moments, the weigh in drama, the team banter, the days, hours, minutes and seconds that lead up to showtime in Revgear’s new series Fight Day

Showing a whole side of the fight game that very few get to see, Fight Day follows athletes in their journey in the days leading up to the big event they are competing in. From Bellator to Fight 2 Win and everything in between, this new series exposes you to the inner workings of the fight game.

Those who actively compete in martial arts will immediately connect with the intimate moments shared in Fight Day, as they will undoubtedly have gone through many of them themselves. From team banter with the Hardwick brothers, to makeshift grappling dummies with Juliana Miller, this new series reveals the side of combat sports competition that you rarely see unless you have gone through it yourself as either a fighter, a coach, a backstage photographer, a promoter or journalist.

Fight Day not only puts you in the fighter’s corner, but in their hotel room, in the parking lot running laps in a sweat suit and at the bar celebrating or commiserating after the fight. Exclusive to Revgear, it is an unmissable YouTube event that gives you a deeper connection to the fighters and a better understanding of all they go through to entertain us all on Fight Day.

The premier episode of Fight Day joined Juliana Miller of the 10th Planet Freaks in San Diego as she prepares for an Invicta FC MMA fight during lockdown. As she and her best friend Paulina Granados got her ready under extraordinary conditions, you saw the innovative way they trained and the joking around that leads up to the serious business of the fight itself.

The second episode puts you in the corner of the Hardwick brothers as they get ready for their Bellator fight in Italy. Take part in the banter and see what a pair of British brothers get up to back stage before they both enter the cage. 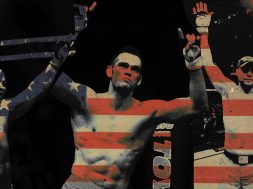 Who is the greatest “All American” MMA Fighter of all Time? 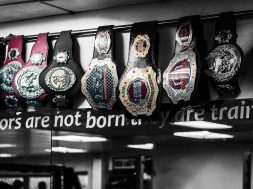