Home Featured HENRY CEJUDO SHOULD BE A UFC HALL OF FAMER 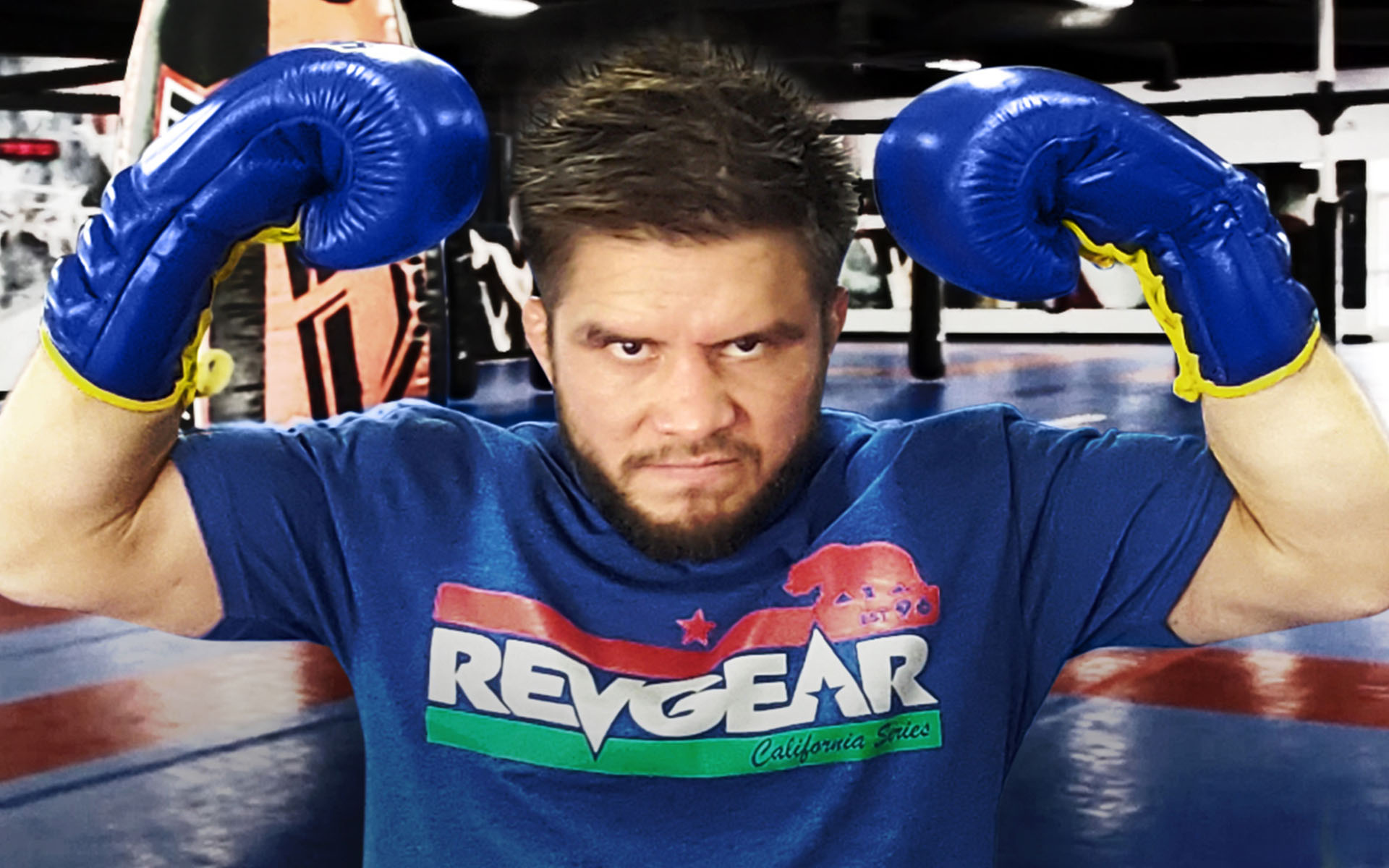 HENRY CEJUDO SHOULD BE A UFC HALL OF FAMER

HENRY CEJUDO SHOULD BE A UFC HALL OF FAMER

Before he came to mixed martial arts, Henry Cejudo had an exceptional wrestling career. The story of most wrestlers coming into the UFC is one of submission hunters. Henry’s is a different journey – it is a story of a man who can recast himself in another mold when needed to take athletic glory.

The first thing you see by a quick glance at Cejudo’s record is that his MMA career has been one of a winner, with only two losses out of 18 professional fights. One of these, to the remarkable Demetrious Johnson, he avenged on the return bout. What is all the more telling about his record is that he has never won a fight by way of submission – he is a top class striker. While half of his victories came by decision, the other half were knock outs and TKOs. For someone with such a strong background in wrestling, this is unusual to say the least, but Cejudo also competed in amateur boxing as a younger man, winning the Arizona Copper Gloves in 2010. With the help of striking coaches, like the one-and-only Eddie Cha, Cejudo turned himself into a striker par excellence. From Olympic gold medalist as a freestyle wrestler, to a knock out specialist is a transformation worthy of note, even with prior amateur boxing accolades.

Henry Cejudo won and defended both the Bantamweight and Flyweight UFC titles. Winning the Flyweight title from Demetrious Johnson, who had successfully defended it 11 times since he was crowned in 2012 (one time against Cejudo), was the upset of the year in 2018. Henry Cerudo is the 7th multi-division champion in UFC history and only the 4th simultaneous multi-division champion.

Cejudo has fought and beaten the best in the game, with notable scalps including the likes of Marlon Moraes, Sergio Pettis, T. J. Dillashaw and Dominick Cruz. 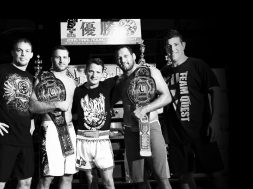 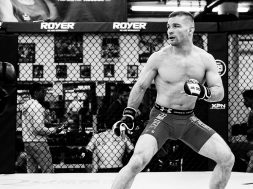