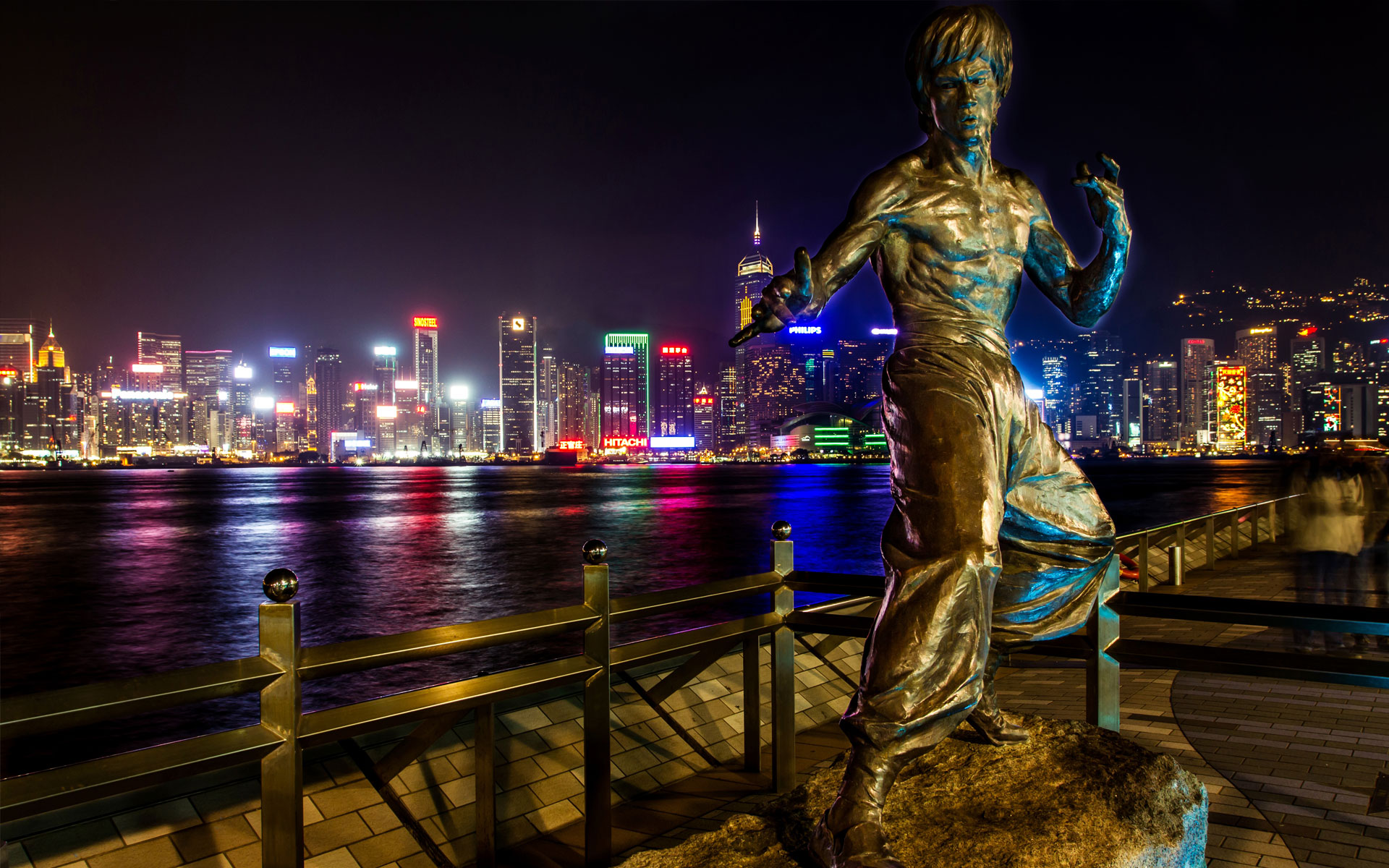 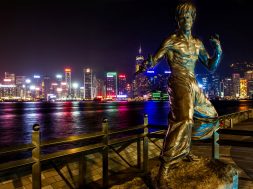 Hong Kong is a pan-Asian metropolis.  People from all over the globe call it home, but it is more a reflection of Asia than the other continents.  Concentrations of people from every part of Asia have cut out their little pocket of territory.  Thai people have lived in Hong Kong for decades, and Kowloon City is sometimes called ‘Little Bangkok’.  When I met Santichai in old Bangkok over a decade ago, he showed me videos of his fights on the I-1 tournament and told me that the Hong Kong Muay Thai scene was big.  I thought that he was exaggerating until, years later, I moved to Hong Kong and saw it for myself.

Hong Kong built a martial arts reputation, on Wing Chun, Ip Man and Bruce Lee, with a bit of Jackie Chan thrown into the mix.  The global martial arts community owes a great deal to the influential power of Bruce Lee movies and other Golden Harvest kung fu classics.  While the Hong Kong kung fu movie industry, with its stuntmen and wirework, is still very much alive today, Muay Thai has gripped the territory.  When Hong Kongers take to something, a fad becomes a phenomenon.  This is what has happened to Thailand’s fighting art, and Hong Kong has one of the highest concentrations of Muay Thai gyms in the world.

Santichai still has a gym in Kowloon and is seen as a Hong Kong Muay Thai pioneer.  Newer camps like Warrior in North Point, Rak in Causeway Bay, Hanuman in Hung Hom and POW in Lan Kwai Fong all have great Thai trainers and have helped push the sport forward.  There is a tight-knit Thai community in Hong Kong, and with gyms competing for Thais, many of the trainers move camps annually.

The WMC I-1 Grand Prix tournament, promoted by Hong Kong Muay Thai trailblazer Kim Ip, has risen to become one of East Asia’s top competitions.  Local fighters, like Gary Tang, become Hong Kong Muay Thai legends when they defeat the rest of the world and keep the I-1 belt at home.  With growing demand, the I-1 Grand Extreme tournament was added to satisfy the need for more than one major competition each year.  Just across the Pearl River Estuary in Macau, super casinos have seen the potential for making money from Muay Thai, and the Chinese ring sport revolution pulls in big bucks fed by the fighting talent of Hong Kong.

MMA has followed hot on the heels of Muay Thai, with the Macanese casinos paying top dollar for cage fights.  Gyms like FFG in Central and FAC in Quarry Bay have international trainers and fighters in residence.  Epic MMA has four locations across Hong Kong.  Other gyms have not been quite as successful and the closure rate is much the same as that for restaurants.  Not many businesses survive more than a year in Hong Kong’s take-no-prisoners marketplace.

The Hong Kong Muay Thai battlefield is the perfect testing ground for business acumen and reputation building alike.  Many foreigners have been sent home disappointed after trying to compete against the gritty Hong Kong locals, both in business and in the gruelling I-1 tournament. 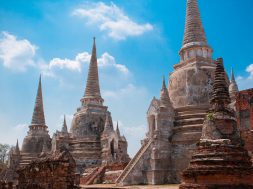 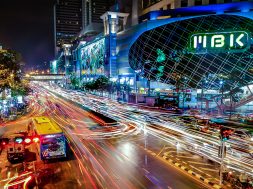 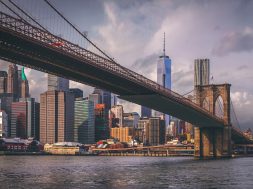