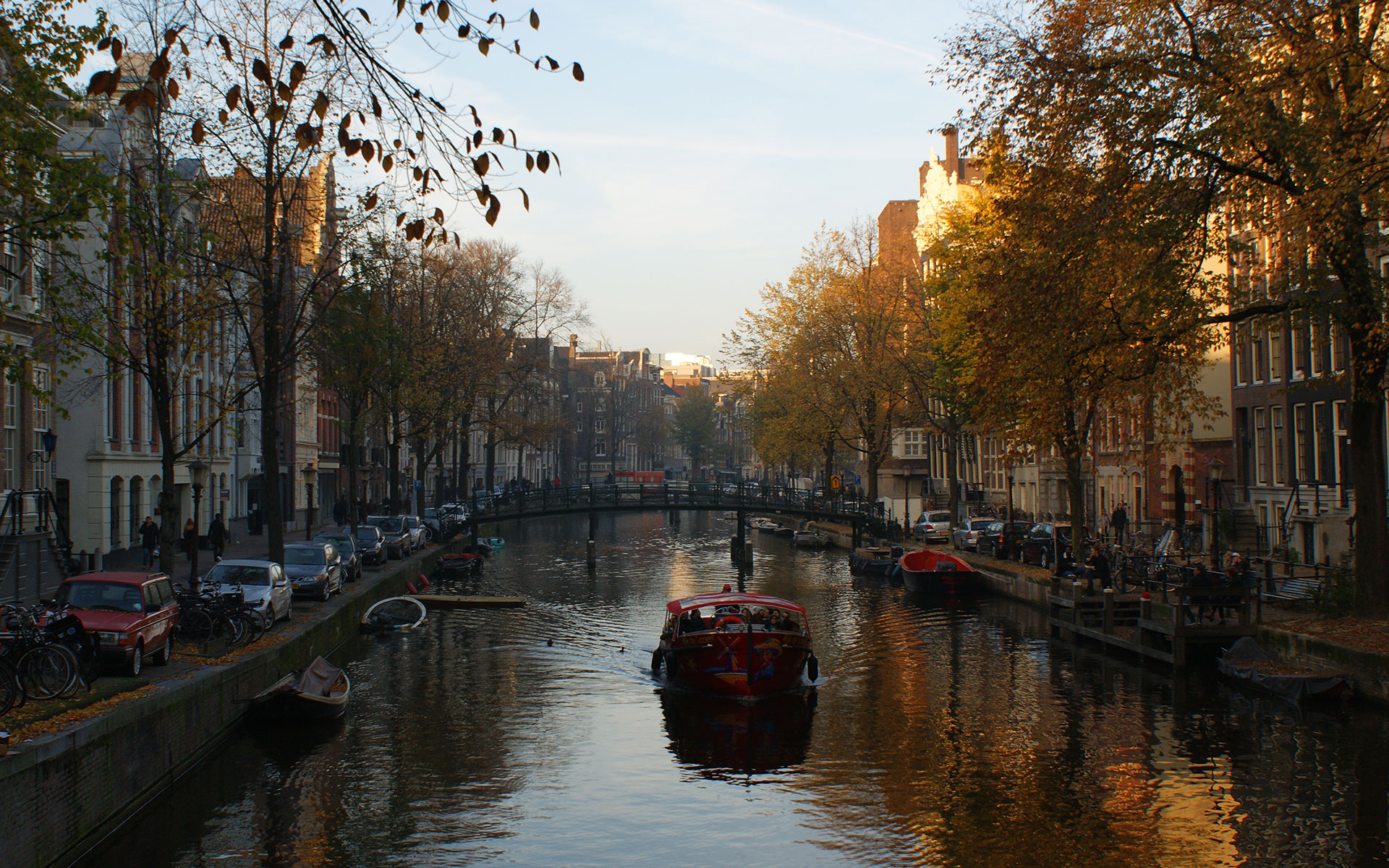 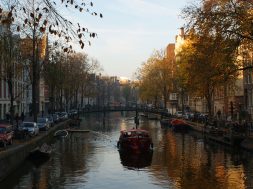 Amsterdam is almost a synonym for vice.  Mention it and people inevitably associate it with weed, hookers and bachelor parties going wild.  There is so much more than that to the city, and I’m not talking about cheese, clogs and windmills.  The city is home to some of the best kickboxing gyms on the planet. While Breda is home to Hemmers Gym, the legacy of Ramon Dekkers, and Helmond is where Nieky Holzken is based, neither town has the lively nature of the big city.  This makes kickboxing in Amsterdam a more attractive prospect.

The Dutch canal city is one of the prettiest places in Europe, a fact that belies its sin city status.  Walking along the canals, cycling on the dedicated cycle paths, you get to see the layers of history that have been piled upon each other with waves of sailors and foreigners returning to the port with exotic wares from far away places.  The city became rich from the Dutch merchant navy and its dominance of the spice trade from the East Indies.  In the breaks from your kickboxing in Amsterdam, take some time to get to grips with the city’s incredible past.

There are a couple of world famous gyms in Amsterdam.  The first and foremost is Mejiro Gym, the birthplace of Dutch kickboxing.  Founded by legendary kickboxer Jan Plas in 1978, the gym was a homage to the original Mejiro Gym in Tokyo, where Plas learned his craft from Kenji Kurosaki.  While Plas’ organised crime connections led him to an unpleasant end in 2010, the gym has continued to supply combat sports with incredible fighters, with alumni such as Peter Aerts, Rob Kaman, Remy Bonjasky and Andy Souwer.

The other powerhouse of kickboxing in Amsterdam is Mike’s Gym.  Founded by Mike Passenier in 2002, the gym has produced top-level talent with Badr Hari, Gokhan Saki and Melvin Manhoef being just a few of the big names.  Mike’s Gym is one of the reasons that kickboxing in Amsterdam is more of an experience than in other Dutch cities, as the gym is huge and the kind of place you can hang out at all day. 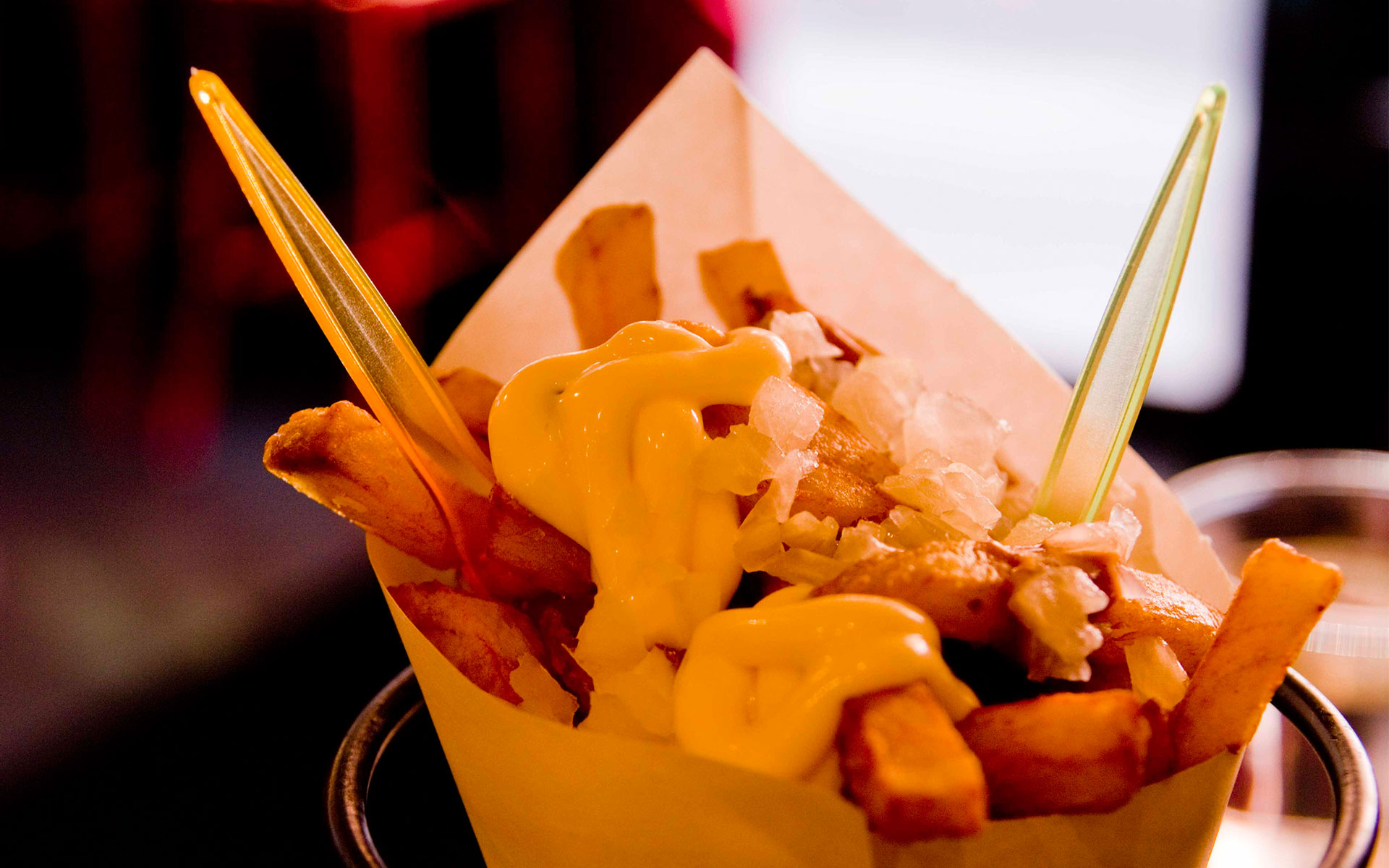 If hanging out in a coffee shop isn’t your thing, then you can hit up any of the bars for a cold glass of beer or some of the local Jenever (Dutch gin).  Eat some some street-side snacks like the highly addictive poffertjes, sweet mini pancakes dusted in powdered sugar, or a cone of patat, dutch fries covered in toppings.  Stereotypes aside, the cheese is amazing.  If you like milder cheeses, have some jonge kaas, or try the oude kaas for something more mature.

Kickboxing in Amsterdam is an unrivalled Dutch experience.  You can train hard in some of the best gyms on the planet and then party, discover history or just stay strung out in a cheese-induced coma.