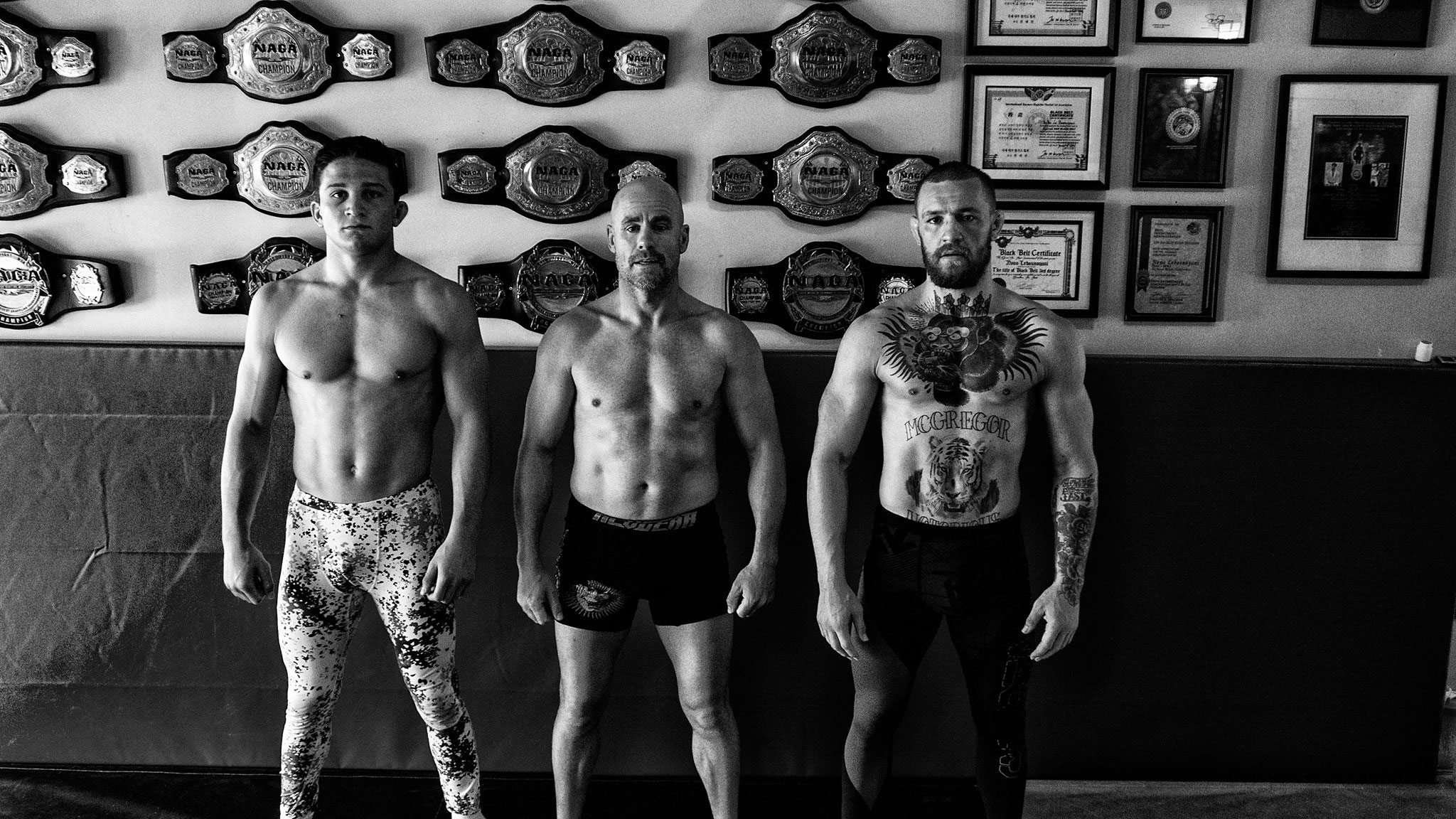 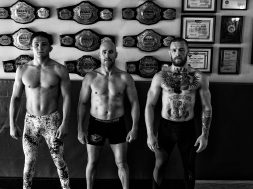 There is no doubt MMA as a sport has transcended its early years and now it’s been nearly 25 years since the Ultimate Fighting Championship started.  Serious money has been spent in the industry from major global corporations whether they be sports brands such as Reebok, Nike and Adidas or media companies such as Disney, Marvel and Fox.  Throw in others like Monster Engergy and there are millions if not billions of dollars generated a year in the sport.

Young fighters dream of hitting the big time on every continent whether it be the UFC, Bellator, ACB or ONE Championship.   With heroes such as Conor McGreggor on the Forbes list, mixed martial arts could be considered the rock n roll of the 21st century by those with dreams of fame and fortune.  However there is no doubt that a serious degree of career planning needs to happen to achieve these goals for the modern MMA fighter and the rules of the game have almost certainly changed!

Bleacher Report puts out an annual 25 Prospects To Watch which is excellent.   Their criteria to enter into the fray is as follows:

This is very interesting that to be considered a prospect by a prestigious MMA journal such as the Bleacher Report,  it would include having less than 5 years MMA experience and being under 30. If you want to get to the top, start young and choose where and when you go carefully.   So as to rise to the top I would guess many of the top organisations such as the UFC are similar in applying similar thinking.

James Gallagher of SBGi makes the top 25.   A little background info here will tell you James is one dedicated dude and also has trained as a pro since a young age. Groomed by superstar coach John Kavanag, he is a teammate to the Notorious Conor McGreggor –  there is no doubt the company you keep is important as well.

Kron Gracie might not be someone everyone has heard of but he is currently fighting in a Japanese organization called Rizin.  You might just have heard of his dad Rickson Gracie or maybe Grandfather Helio. At 4-0, a record achieved by many young fighters, you might wonder how he makes the top 25 prospects – but as we mentioned before the rules of the game are changing!

Shoot up Bleacher reports list straight to number one now and it again tells a little story….France a country where MMA is still illegal has produced some pretty decent MMA fighters over the years who all must travel to ply their trade. Facts are that the Frenchman Tom Duquesnoy isn’t in France he trains out of Greg Jacksons Jackson Wink MMA in Albuquerque New Mexico.

The old mantra: fail to plan, plan to fail, applies just as much in MMA as it does in business!

The moral of this story is very much to look at what’s happening in the sport today, not what happened in the time you started.   Understand the needs of your employers, the promotions, the sponsors and the industry itself.   This would be true in any industry of course, but if you really want to go after the MMA dream you will need to consider the marketplace you are in and how you are likely to climb the ladder from where you stand.  Set your goals and also plot a course because the old mantra fail to plan, plan to fail applies just as much in MMA as it does in business!