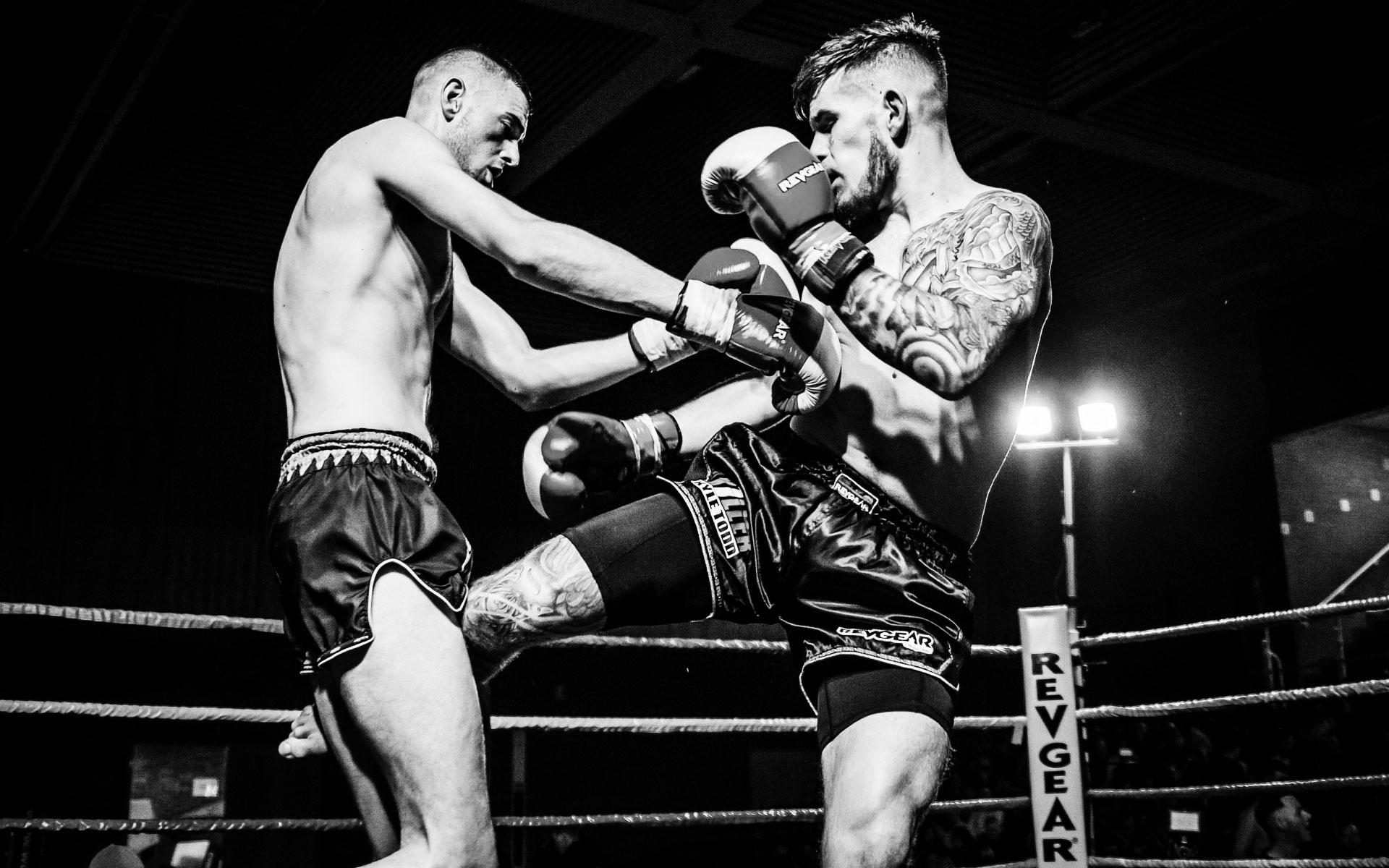 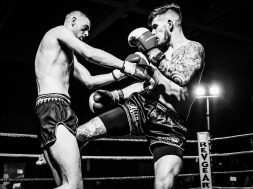 While “The West” has known about Thai boxing ever since the Europeans first visited the Kingdom of Siam hundreds of years ago, the “Art of 8 Limbs” has really came to prominence in the last few decades.  With Muay Thai quickly establishing itself as a necessary part of the standup MMA game in the early days of the sport, it exploded into a global phenomenon.

We could talk about how Muay Thai began as a battlefield art that then became a village festival event, but let’s fast forward to the 20th century.  The first major changes to the ancient art came with British boxing being introduced to Thailand in 1913.  This led to roped rings in the 1920s, followed by weight divisions, points, timed rounds and gloves in the 1940s.  The first great Nak Muay (fighter) was Apidej Sit-Hirun in the 1960s, a man who would become known the Fighter of the Century. Foreigners began training in Thailand in the 1970s, but it really wasn’t until the so-called Golden Era from the mid-1980s to the early-1990s that Europe and America began to sit up and take notice.

The Golden Era saw some of the greatest fighters of all time competing against each other. Namsaknoi, Kaensak, Samart, Namkabuan and Dieselnoi are but a few of the greats who vied for supremacy.  But these are not the names that captured the Western imagination; fighters like French-Cameroonian Dany Bill, Dutchman Ramon Dekkers and Englishman Ronnie Green got the West to take notice.  In the US, it was a fight between undefeated kickboxing champion Rick Roufus and little-known Thai fighter Chiangpuek Kiatsongrit in Las Vegas that changed the game.  Chiangpuek dominated Roufus with ferocious leg kicks that he had never encountered in kickboxing.  The fight changed the course of the standup game, with Rick’s brother Duke Roufus becoming a huge proponent of the low kick.

As MMA began its take over of fighting sports, Muay Thai rose to the top of the striking game.  But aside from low kicks, what is so great about Thai boxing?  First – it is the art of eight limbs.  It teaches how to utilise all eight legal weapons effectively, with well-timed punches, powerful kicks, devastating knees and razor-like elbows.  Fighters from a Muay Thai background are able to absorb extreme punishment and give it back without showing signs of pain or weakness.  The clinch translates perfectly into MMA, and strikers are able to fend off grapplers with knees when threatened with a takedown and position themselves to stay on their feet to lead with their favoured standup game.  The short film, The Brutal Ballet, featuring world champion Simon Marcus, perfectly encapsulates the beauty of the art. It is no surprise that Muay Thai has become one of the main components of MMA and will continue to be a major influence on the development of the sport going forward, with more and more people taking up the Art of 8 every year.