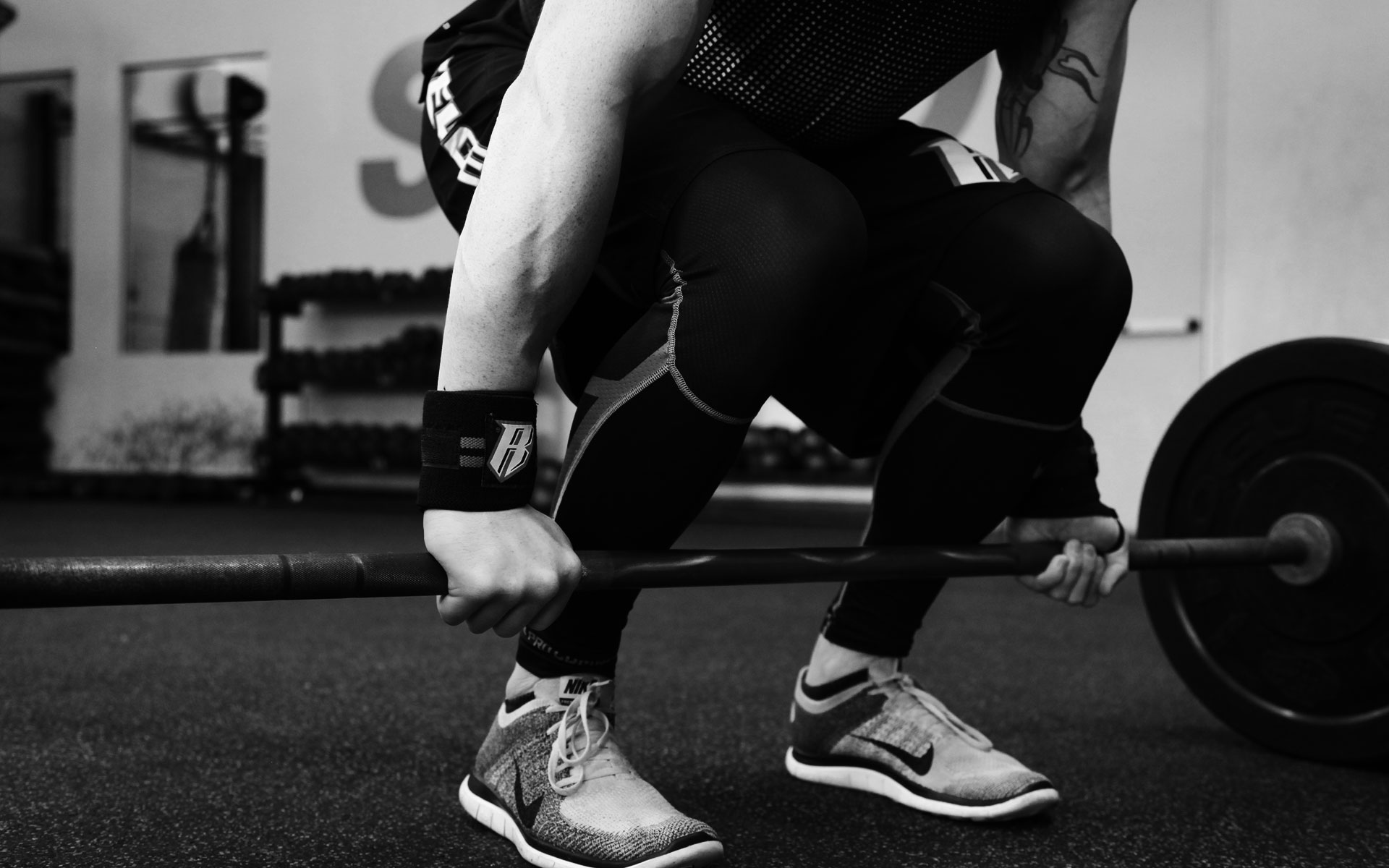 THE 3 BEST LIFTS FOR MMA 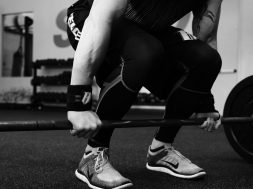 THE 3 BEST LIFTS FOR MMA

Although there are a million training methods linked to being the most effective for the modern MMA fighter, there is no doubt in most coach’s minds, an effective strength training program is certainly going to be a part of it. RGMedia looks at the three lifts that are generally seen as the most important for the modern combat athlete.

Martin Rooney, of the “Training for Warriors” fame, gives a simple effective piece of advice on this:

Add strength training into the program. Circuit training is useless if you’re weak. You must develop strength first.

So what are the best lifts for Mixed Martial Arts? In this article we are not going to get into the technical aspects of doing the lifts themselves. RGM would advise getting professional help on learning how to perform these exercises correctly and following the simple advice of avoid injuries at all costs! Instead we look at 3 of the best exercises for MMA, the benefits and the goals

The Squat – Although often considered (incorrectly) mainly a leg exercise the fact is that the Squat performed correctly is a full body exercise which promotes muscle growth across the whole body, strength, balance and mobility improving the performance of most other physical activities. It is crucial this lift is performed correctly but once mastered will give long term and far reaching benefits to your training.  I found an excellent article which goes into much more detail on this Here. Aiming to developing a Squat of around twice your own body weight is considered a good standard to achieve for an MMA Athlete however this must be built up over a period of time and we would strongly advise professional supervision when performing heavy lifts.

The Deadlift – What is possibly the oldest known strength training exercise is also still one of the best. This note from MMA Strength and Conditioning Guru Martin Rooney says it all, “The deadlift remains the most effective exercise for building the posterior chain (glutes, hamstrings, adductor mangus and lumbar erectors), which is crucial for almost all physical movements in MMA.”  The lift itself engages all the major muscle groups and more in fact than the squat increases fat burning, improves grip strength and the motion itself is similar to many martial arts motions performed especially those around wrestling. Whether the deadlift or the squat holds position as king of lifts for combat sports is a debate for another day but there is no doubt it must occupy a slot in the top three!

Pull Ups – Ok it’s not strictly a lift and there were several other strong contenders for the #3 slot but the simple pull up or chin up has so many benefits that it had to go ahead of bench or military press.  Improvements in grip strength, almost every area of upper body and core give this simple exercise an edge on most other more isolated lifts. Livestong.com an excellent resource for all things strength and fitness say this of the Pull up…Multijoint, or compound exercises, require you to use more than one muscle group and more than one joint when you perform them. These types of exercises recruit a maximal amount of muscle fibers and they can help you gain mass efficiently. Pull-ups are one of these exercises and they recruit the latissimus dorsi, rhomboids, trapezius, deltoids, pectoralis, brachialis and triceps. These are anatomical names for the back, shoulders, chest and arms.