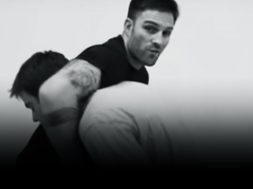 The Guillo-stein by Scott Epstein

The Guillo-stein is the third in our series of 10th Planet Jiu Jitsu techniques with Scott “Einstein” Epstein.

Join Scott in the lab and learn his Guillo-stein variant of the guillotine. As part of our Videos from the Vault collection, this 13 part series will focus on 10th Planet Jiu Jitsu techniques with Scott Epstein of 10P West LA.

Scott is the only third degree Blackbelt in Eddie Bravo’s 10th planet Jiu Jitsu system. The ever-growing and evolving grappling system was developed by Eddie Bravo for no gi, tailored towards MMA. Scott is the founder of 10th Planet West Los Angeles, one of the premier locations in the 10th Planet network. Scott has been grappling for 19 years and had a brief professional MMA career in which he won all his fights from submission. He has had a superb professional grappling career, with multiple wins at well-known tournaments. He was also Chuck Liddell’s Jiu Jitsu and strength coach, as well as Jiu Jitsu coach for team Liddell on Ultimate fighter season 11.

The Guillo-stein is a variation on the classic guillotine. This is a high-percentage submission. It all starts from the snap, with your arm going over your opponent’s head until his neck is in your armpit. Grab your wrist with your free hand, using the ball and socket grip. From here, you fire the arm through, leaning sideways, rather than trying to wrench backwards. This uses technique over brute strength. Once you have your opponent in this position, you rotate the left hand to the side of the right fist and push it deeper into your opponent’s neck, closing the hole and choking them for the submission with Scott’s signature Guillo-stein. The simplicity of this move makes it easy to pull off in place of the classic guillotine. 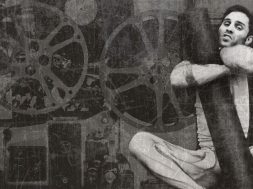 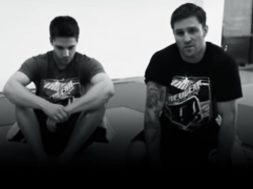 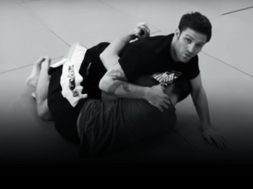