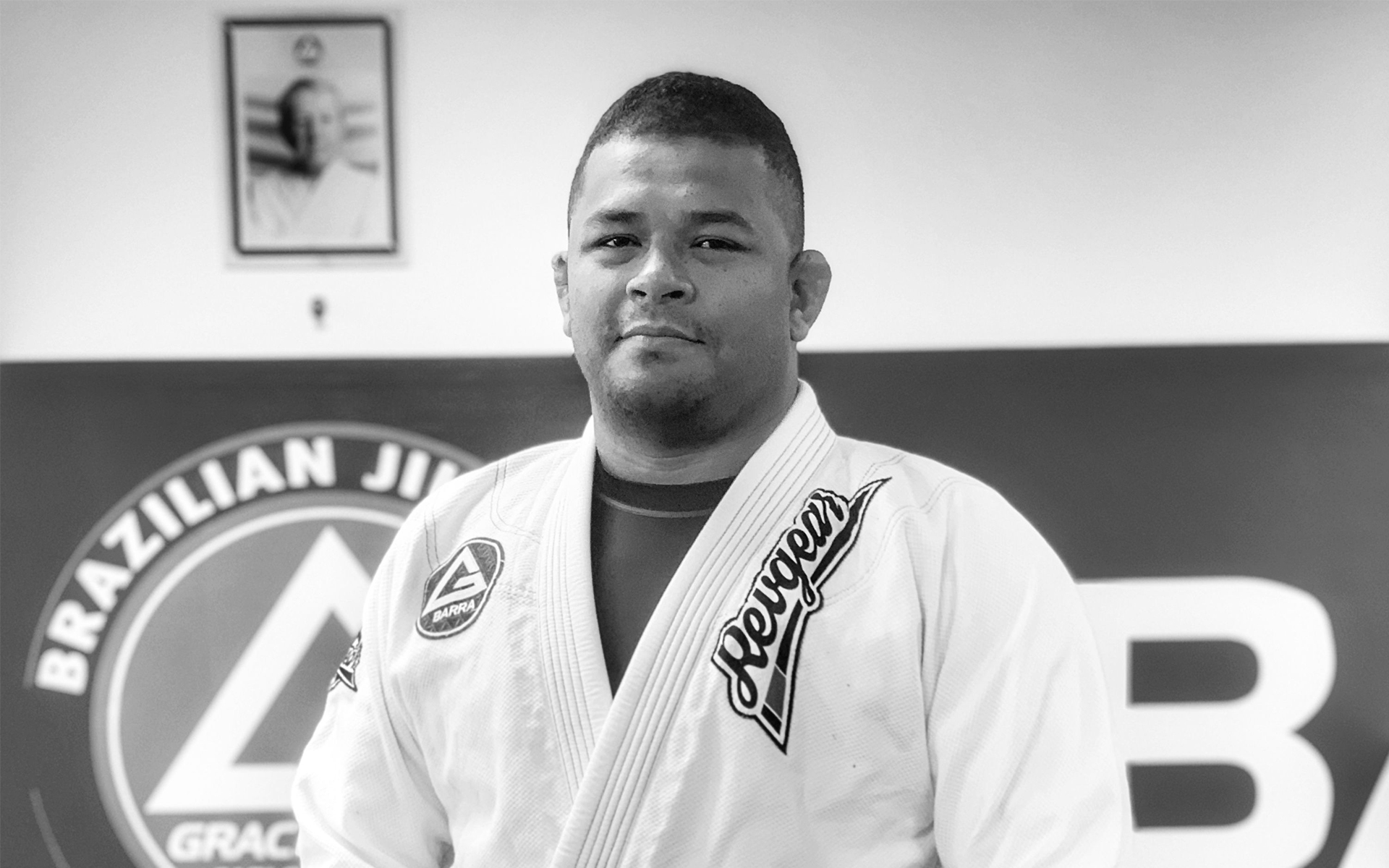 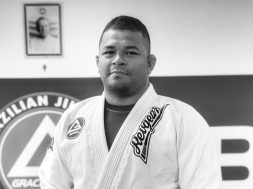 Thiago Reinaldo of Gracie Barra, Stafford, VA, is the real deal. He brings the heavy Brazilian skills directly from the source, to his students in the USA

Thiago began his BJJ journey back in the 1990s, immersing himself fully in the art in 1997. He was born and raised in the tough Aparecida neighbourhood of Manaus in Amazonas, Brazil, where many of his contemporaries were drawn into crime. BJJ offered Thiago another path, which he was happy to take. After discovering Jiu Jitsu, he never stopped training. It became his consuming passion, allowing him to travel the world, see different cultures and make friends across the globe.

Thaigo Reinaldo got his black belt under Henrique Machado and his lineage stretches back to Mitsuyo Maeda, through Carlos Gracie. Thiago proudly represents the Gracie lineage, as it was Royce Gracie’s UFC performances that inspired him to take up BJJ.

Thiago first visited the USA in 2012 so that he could compete. He continued to visit over the next couple of years, but was finally invited to be an athlete and professor at Gracie Barra Santa Barbara in California. He quickly established himself as a superb professor, able to pass on what he had learned to the next generation of Jiu Jitsu athletes. After three years on the West Coast, Thiago moved across the country to Virginia so he could start Gracie Barra Stafford in Virginia.

Thiago has no plans to stop competing anytime soon. He loves being on the mat and hopes to inspire his students and help grow the BJJ community. BJJ changed his life for the better and Thiago wants to give that gift to others so that they can see the power that the sport has to transform people. He also teaches seminars to DEA students, showing them the self-defense possibilities of Jiu Jitsu.

If you are in the Stafford, VA area, then stop by at Gracie Barra and see what Thiago is building. You can also follow him on Instagram to keep up to date with his news. 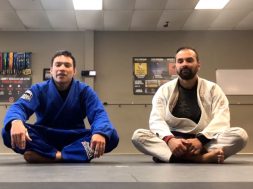 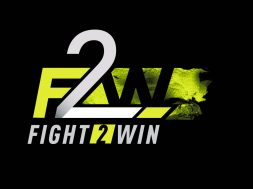 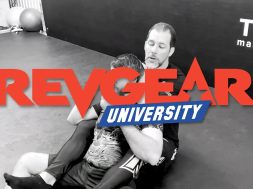