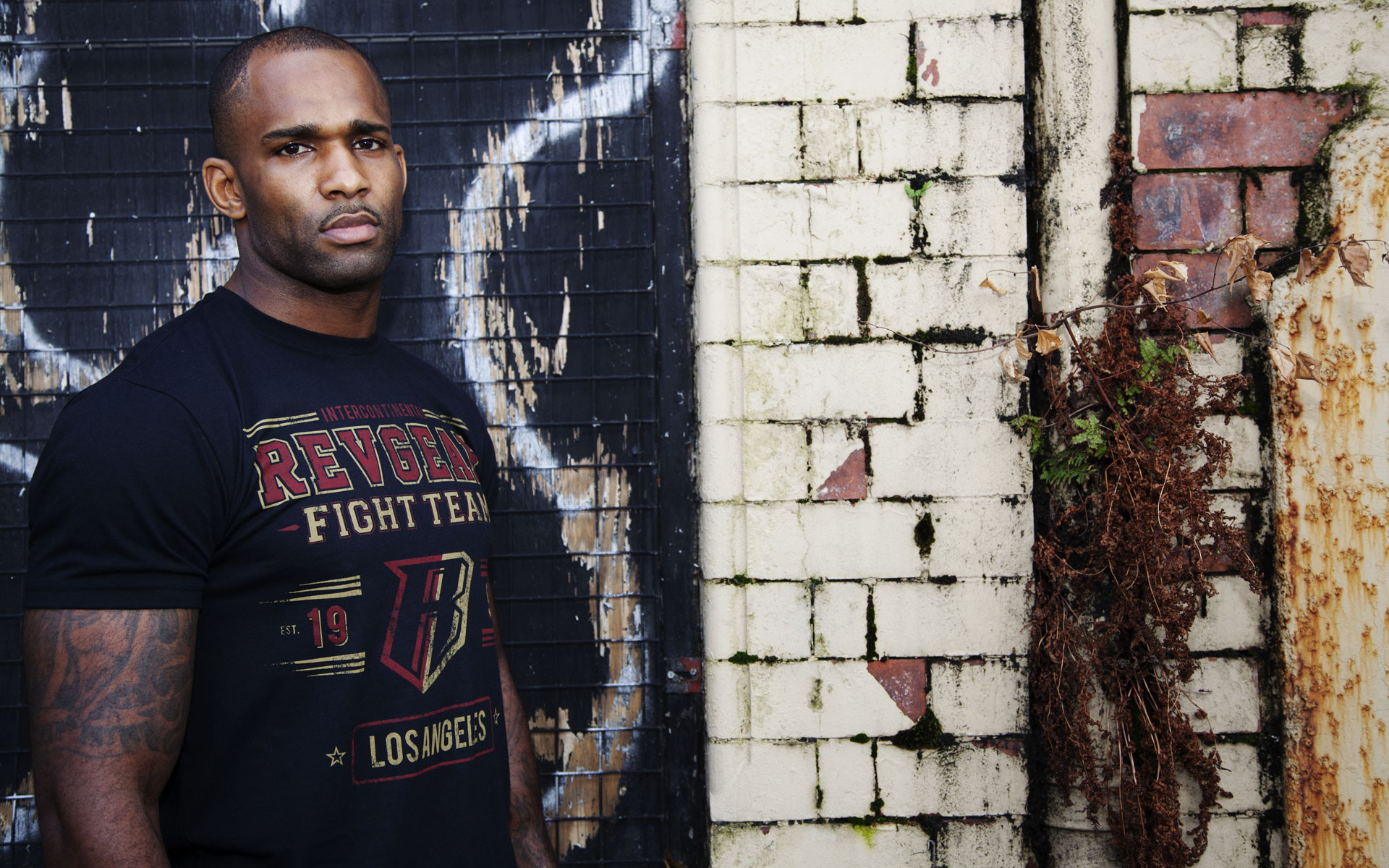 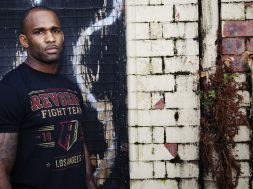 UFC LONDON is becoming an annual event for European fight fans. And with South London star Jimi Manuwa and Cory Anderson now looking like the main event, alongside a star studded support cast from the UK’s top talent,  it should be  be one of the years top MMA events for many British fans.

With Brad Pickett, Tom Breese, Scott Askham and Arnold Allen all on the card, as well as Irishman Joe Duffy and Manuwa,   this event at the O2 Arena in London will certainly be one that UK fans will be etching into their must sees in 2017.  Manuwa himself has publicly insinuated that light heavyweight fighters in the UFC have ducked fighting him in favor of easier matches. Yet he has complimented Anderson, labeling him a “True Warrior,” and called for a title shot assuming he puts the #9 ranked fighter away in March.

Many eyes will also be upon up and comer Arnold Allen who faces hotly ranked Finnish fighter Makwan Amirkhani. They fought on the same card almost 12 months ago with Amirkhani dominating fellow Brit Mike Wilkinson and Allen finishing his fighter split seconds over the line to win a unanimous decision that many thought was a TKO against Yaotzin Meza.  The fight between Allen and Amirkhani will almost certainly shape their careers during 2017; Its a classic striker versus grappler match up but with Allen training with GSP at Tristar in Canada and Amirkhani running his last camp with John Kavannagh’s SBGi, this will be a highly anticipated match for true fight fans who know the nature of mixed martial arts is to evolve your game. 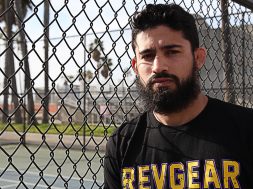 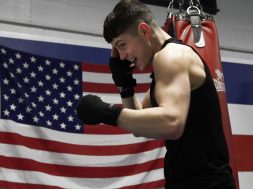 STAND UP: IS BOXING NOW THE #1 STAND UP ART FOR MMA? 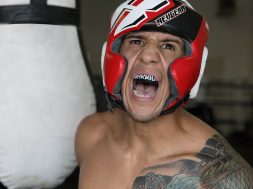