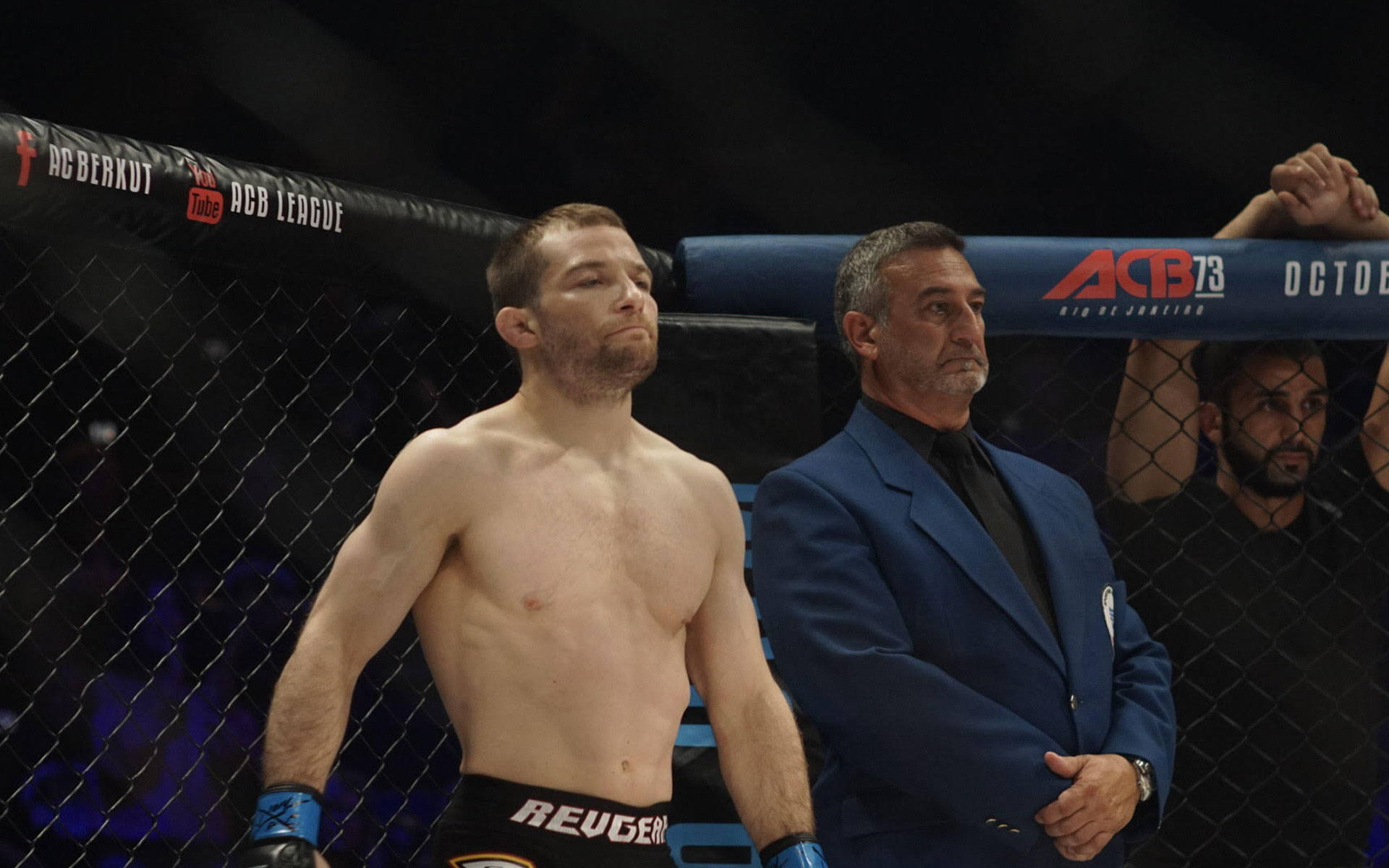 ZACH MAKOVSKY BACK FROM ACL HELL 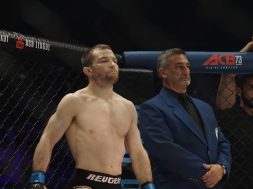 ZACH MAKOVSKY BACK FROM ACL HELL

The moment it happened, Zach Makovsky knew that something serious had happened. In years gone by, an ACL tear was a career-ending injury, but thanks to modern sports science and a strong will, Zach will be returning to the cage in 2019.

An ACL injury was always Zach’s greatest fear. That was realised when he was sparring with Judo black belt Xavier Alaoui last December at Tristar in Montreal.  Both fighters were preparing for their bouts on ACB.  Zach landed a body shot that led to the clinch.  Zach walked us through the event: “I was beginning to switch my hips to attack for an inside trip at the same time he was stepping across for a hip toss (you can see the hip switch in slow motion). My attacking him at the same time put me really out of position to defend his throw attempt and I had to reach my leg out to try and maintain balance. However. We were twisted in the opposite direction and all of our combined weight was falling in the opposite direction of my post leg.”

Zach has been fortunate to have a lot of great people around him. Aside from Tristar training partners like Aiemann Zahibi, who help him work around his injury, Zach was given access to George St. Pierre’s private gym. The space is geared out from when GSP tore his ACL and has state of the art Sports Science Lab equipment. Getting the key to the facility was a game changer for Zach Makovsky, as was the invaluable advice of GSP, who had two ACL tears.

Zach says that the recovery process is frustrating, despite working with consistency: “I have a sense of progress, but the increments are so small, they add up to almost nothing.”  The battle, however, is always against the ego, looking for the “right amount of push”, without overdoing it.

There has also been a silver lining. Zach has been able to go back to the basics and work on other areas. He has been particularly pleased to go back to mobility work and lifting, something which has always been a passion. Zach has been putting in a lot of time in his hometown at 10th Planet Bethlehem. he has focussed on his back game, back control, going live from the back, and getting a better understanding from that position, even though the bottom is tough with an injury.

The injury has allowed Zach to reassess his process.  It has reminded him of the importance of body health and mobility: “when you roll, people put your body into unnatural positions, warming up before and doing soft tissue work afterwards is extremely important.”

A few years ago, Zach got cut and spent 2 and a half weeks working nothing but leg locks.  It that time, he learned more about leg locks than over his entire career.  This ACL injury made him think of that time.  He has been working on narrow focus training.  Going forward, he is going pick one are to focus on, drill it, do it live and ask others about it so e can add it to his game.  “Narrow focus is more tedious, but it accelerates my growth curve. I will work more on single areas, except for when I have a fight coming up.”

One thing is for certain, Zach is chomping at the bit to get back in the cage.  He is looking for a March or April return to ACB, and the fight world is looking forward to seeing “Fun Size” Zach Makovsky back at what he does best. 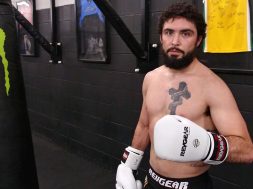 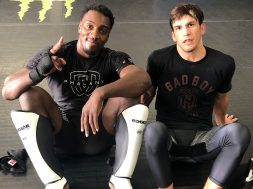 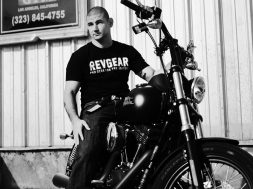