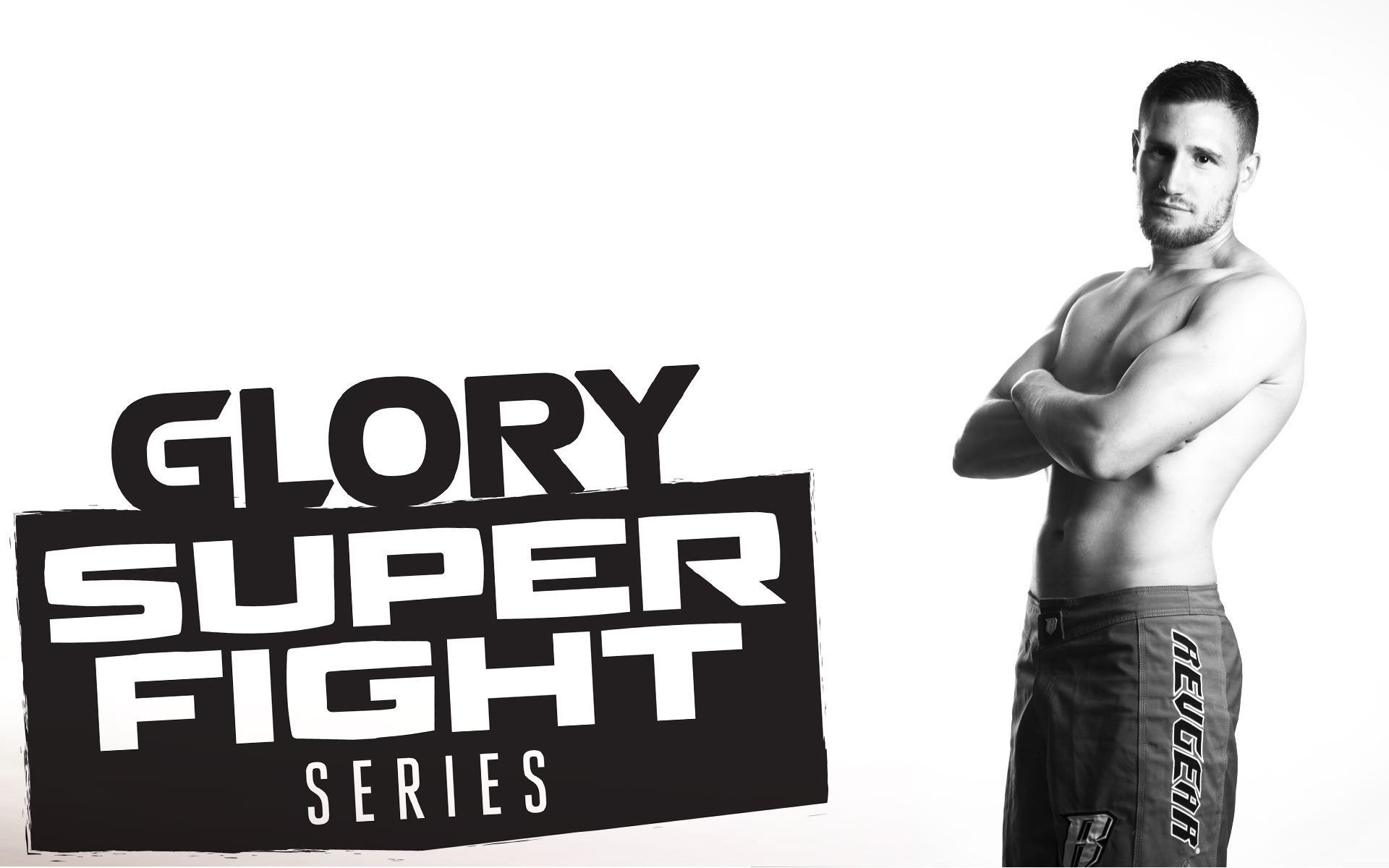 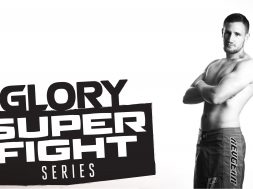 The world’s premiere kickboxing organization, GLORY, announced the headline bout for GLORY 40 Super Fight Series. This as the organization returns to Forum Copenhagen in Denmark on Saturday, April 29. We’re stoked to report that our very own Jamie Bates is the poster boy squaring up against the tough American kickboxer, Richard Abraham.

One week removed from his impressive performance at Road to GLORY UK, welterweight contract winner Jamie Bates (24-6) of England has scheduled his debut on the big stage, taking on No. 6 ranked Richard “Maximus” Abraham (11-4, 4 KO) in the headline bout of GLORY 40 SuperFight Series.

Bates defeated Kev Ward via unanimous decision in their welterweight superfight at Road to GLORY UK on March 11, earning a two-fight contract with the world’s premier kickboxing league. The American Abraham looks to bounce back quickly after dropping a razor close decision to young star Antoine Pinto at GLORY 38 Chicago in February. 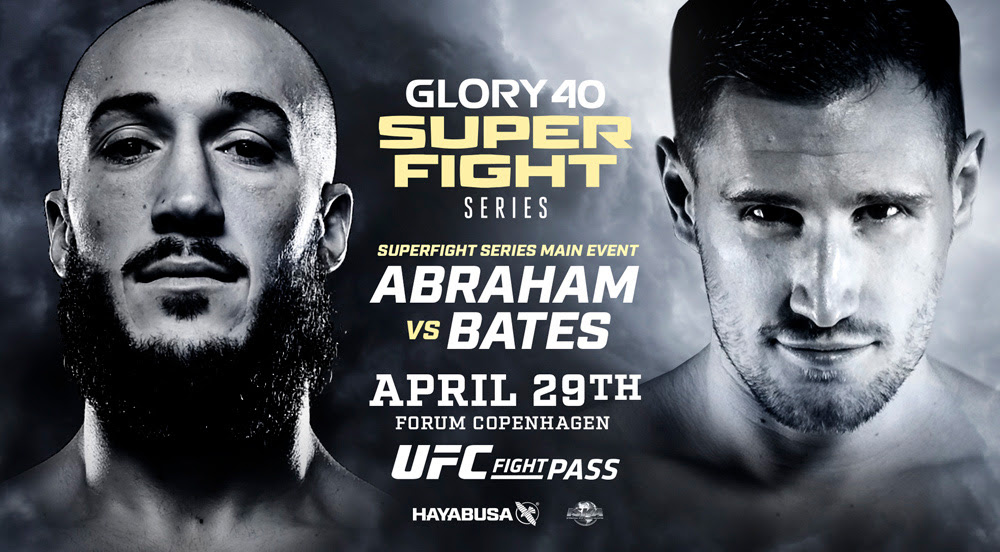 The top UK Welterweight has worked with REVGEAR for the last couple of years and is a sparring partner with Juan Cerventes, who also works with the brand.  Speaking to RGM recently in an interview, Jamie expressed his wish to fight on Glory or Bellator, finally making it through to the top league in the World.

Stating his unique style of kickboxing and “the hands of a pro boxer”, Jamie intends to now make his mark on the world scene and is already looking at mixing his training up with a camp in either Holland or the USA.

“With so many great contacts, via my American Sponsors REVGEAR, it would be a good move to go to the USA to prepare for the second fight of my contract or perhaps Holland, because of the amount of great kickboxers there. But obviously right now, I’m just looking towards my debut in Copenhagen” explains Bates. 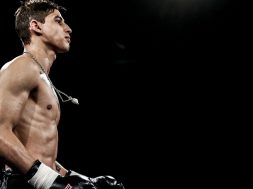 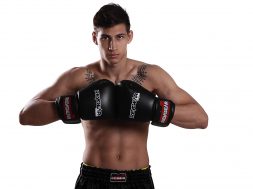 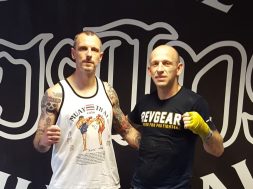