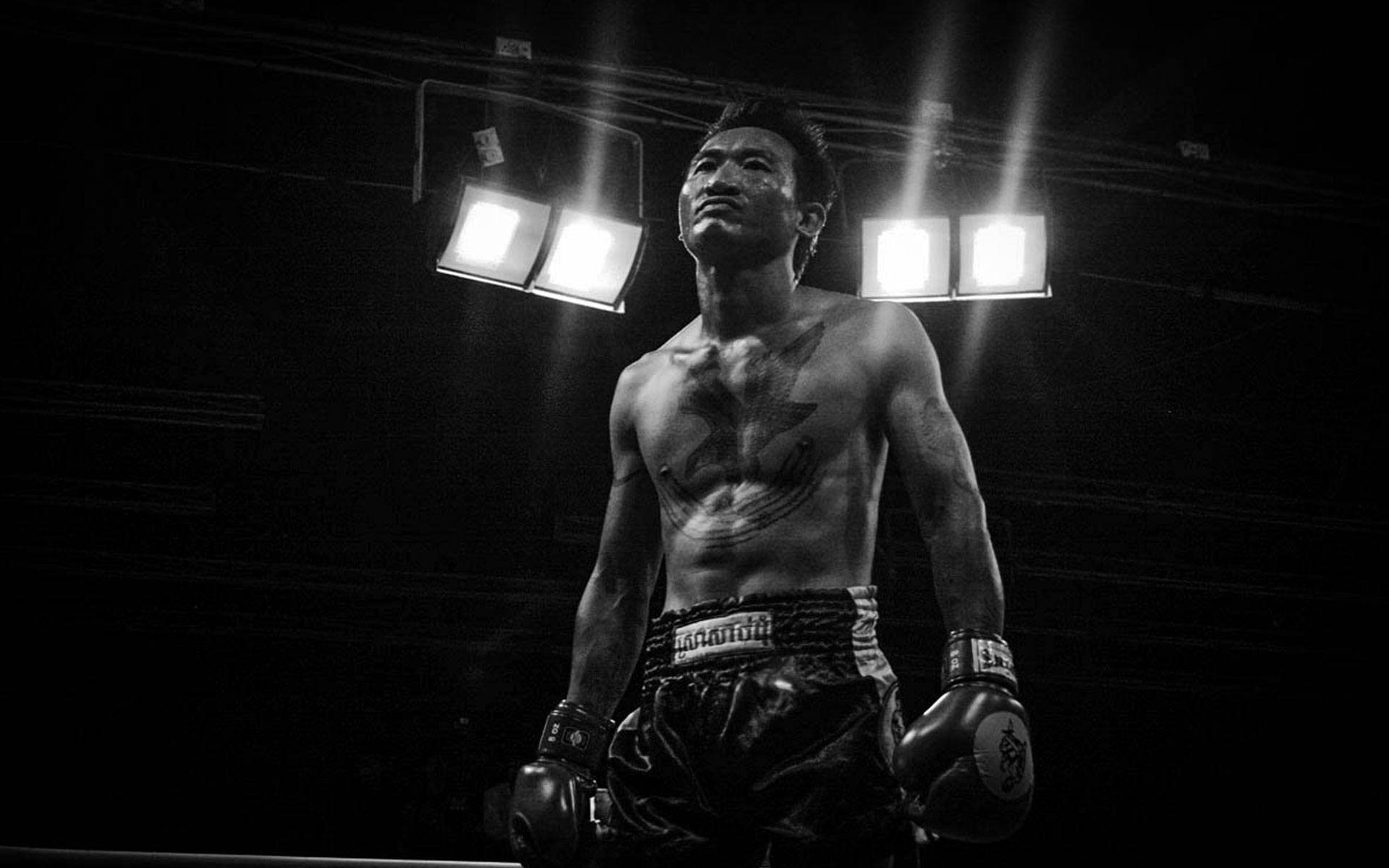 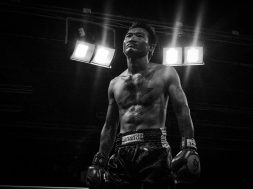 What is Kun Khmer?

I am a Kun Khmer fighter and I have been training in the art for nearly 20 years.

My first exposure to Kun Khmer was through Kru Oumry Ban at Long Beach Khmer Kickboxing. Kru Oumry was a champion back in his home country of Cambodia. Once he came to the US, he trained multiple champions such as Manson Gibson, his nephew Marong May and, most recently, Sovankesa Som. I was training alongside the top level guys in the sport , but had no idea how lucky I was to be getting that experience.

Muay Thai is fairly well-known now, but was not true 20 years ago. While MMA has put Muay Thai into the public eye, most have not heard of Kun Khmer. Being raised in Long Beach, which has the largest Khmer population in the US, I was exposed to this rare form of fighting. 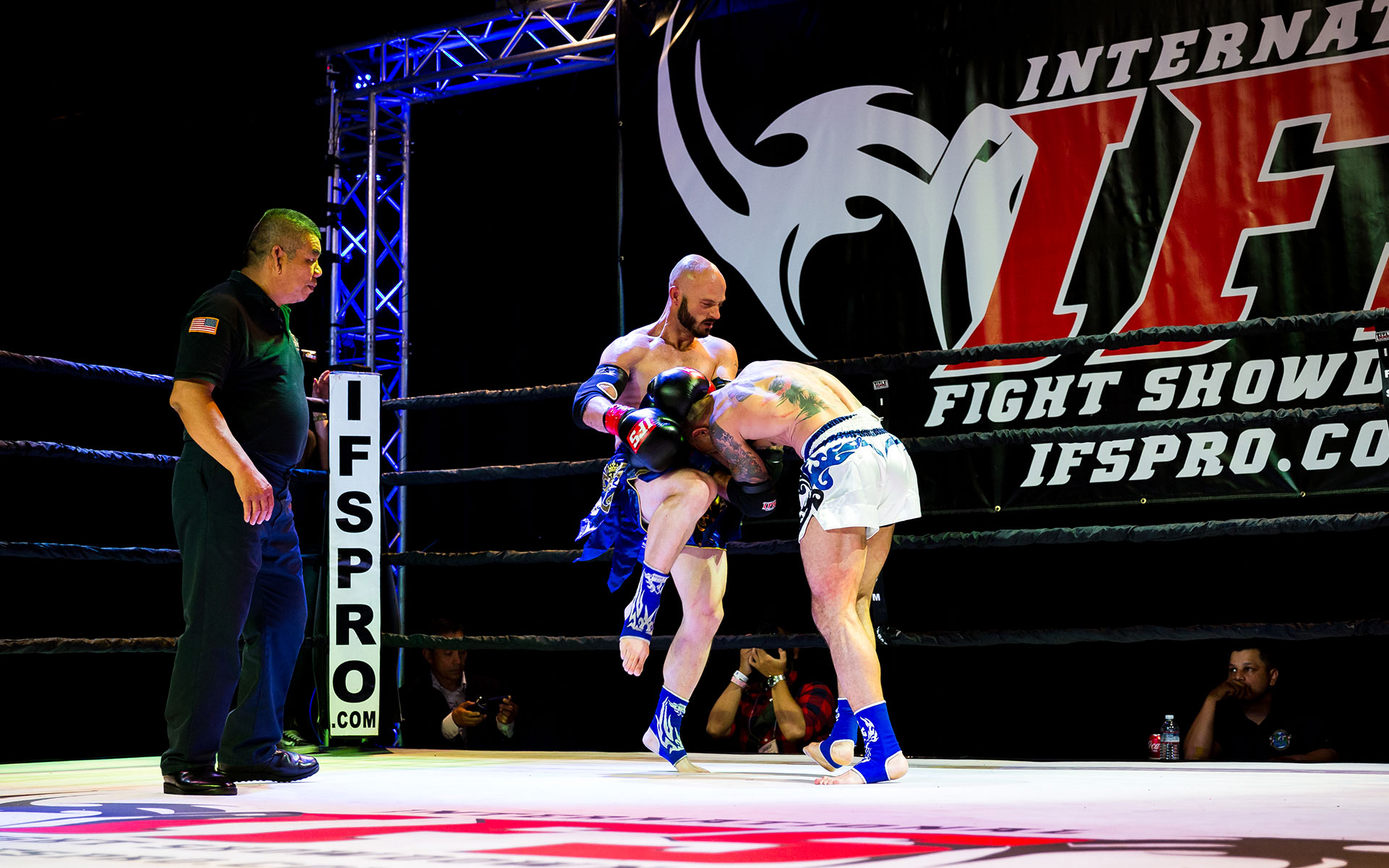 Kun Khmer is also known as Pradal Serey or Cambodian Kickboxing. Essentially it is the Cambodian version of Muay Thai. Many countries in Southeast Asia have developed their own styles similar to Muay Thai, such as Malaysian Tomoi, Burmese Lethwei and Laotian Muay Lao.

Kun Khmer uses the same rules as Muay Thai, but there are differences in techniques.

Khmer style is more aggressive. The game plan is to win by KO, not points. Fighters tend to utilize the elbow, knee, and clinch more, much like a Muay Khao (Knee Fighter) from Thailand. The kicks are much faster and thrown with a slightly “snappier” motion, while remaining extremely powerful. Speed is the focus. While fighting on the outside, Khmer fighters tend to be more elusive in their style. This may look sloppy to some, but fighters like to move a lot while going forward.

The fighters perform their own style of Wai Kru, called the Twai Kru. They do not wear a Mongkon, rather a headband of the Cambodian flag. Music called Pleang Pradal is played during the fights. 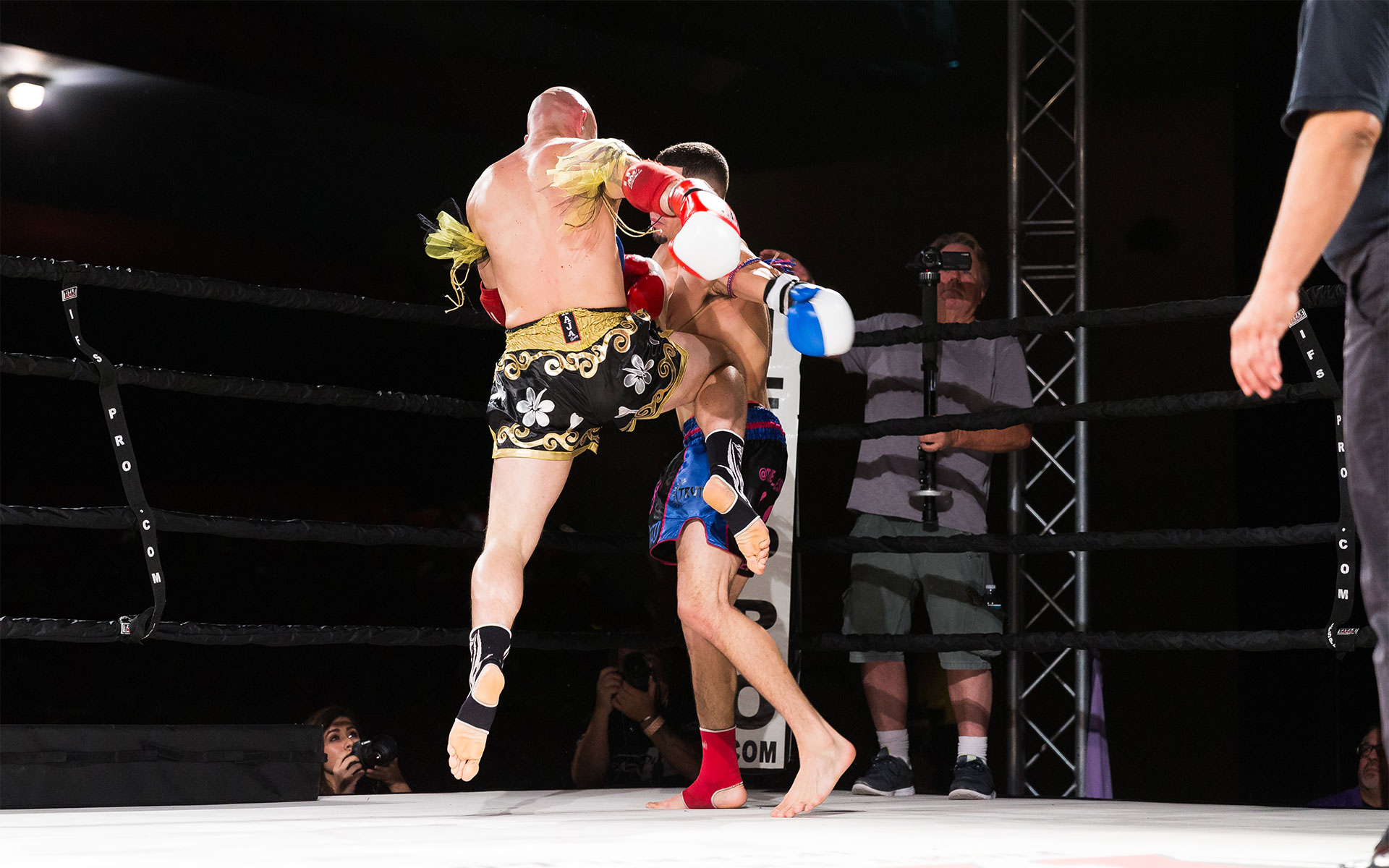 In addition to Kun Khmer, Cambodia also has another martial art known as Bokator. Bokator is to Muay Boran, what Kun Khmer is to Muay Thai. Who invented the style is a matter of much debate between the Thais and Khmer. It should be noted that the Khmer once ruled much of Southeast Asia before the existence of Thailand. Unfortunately, much of Cambodia’s culture and traditions were lost during the Khmer Rouge regime. Kun Khmer was also outlawed at the time, meaning much knowledge of the art disappeared too.

Kun Khmer is making a comeback and, despite a lack of resources and poor conditions, the skill level is high amongst fighters. The sport has a large following in Cambodia and is televised like Muay Thai is in Thailand. Kun Khmer fighters like Eh Phutong and Thun Sophea also regularly compete on the big shows in Thailand. The massive Thai Fight promotion in Bangkok saw Keo Rumchong competing against Yodsanklai and Phan Kron fighting Saiyok.

Similar, yet different. Next time you watch a Muay Thai fight, see if on of the fighters is actually using Kun Khmer.

Jonas Menken Jonas "Staggs" Menken is a Kun Khmer fighter, having practiced Kun Khmer and Muay Thai for 18 years. He grew up boxing and has been involved in martial arts his whole life. Having trained with athletes and coaches at the highest level, Jonas still fights and also trains the next generation of fighters.
Related Posts 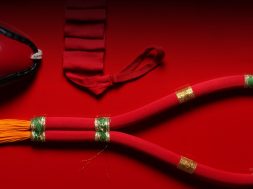 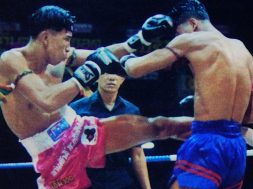