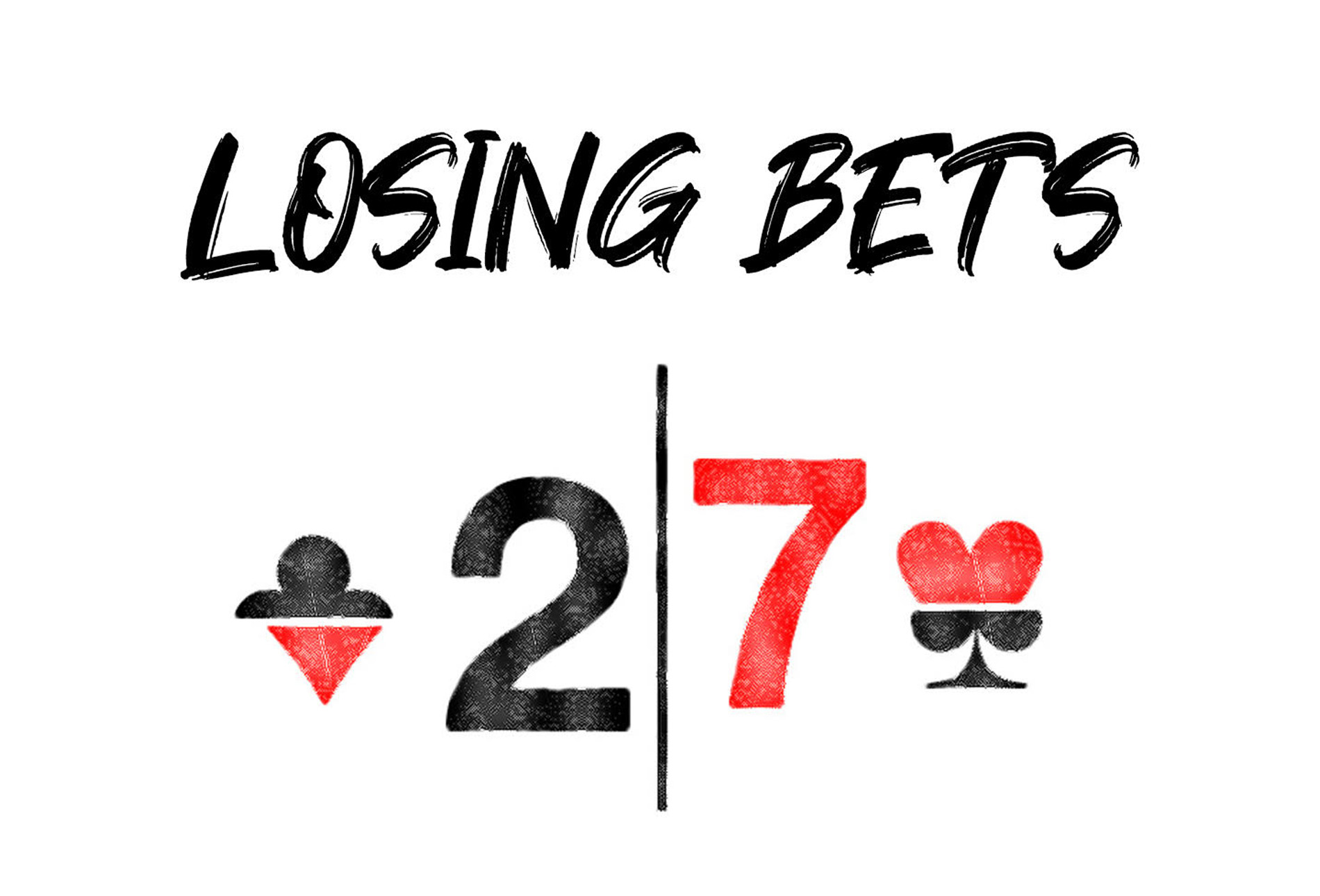 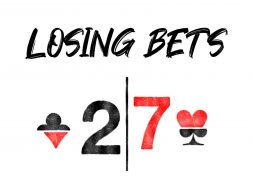 Do You Make Losing Bets in Jiu Jitsu?

Of course not! It’s a terrible gamble! And you probably thought: “I am no fool!”

Yet, I’m sure you take those kinds of losing bets every day at the gym! No? Wanna bet? 🙂

Before we find out, we need to put some context. You can do two things in a Jiu-Jitsu match: attack and defend. The ideal situation is to be in an offensive cycle and to stay in it. As you know, your position determines your actions: you attack from an advantageous situation, and you defend in a bad spot.

The question is, can you recognize in which situation you are during a match? You will tell me:
“When my opponent passed my guard and got side control, mount, or my back, I’m in a defensive cycle, and I need to escape.”
That’s correct. But what about the guard play?
“Well, if he is in my guard, I attack to sweep or submit!”
And what if you’re in his guard?
“I want to pass, so I attack!”

If that’s your answer, you’re right, but not always! We need to add nuances to what appears to be a black and white situation.

The majority of a match is spent in someone’s guard. It’s a very dynamic phase where things change quickly. That grey area is where I see a lot of mistakes from lower belts. It’s not that simple to know in real-time if you should attack or defend when a guard is involved. To illustrate, let’s take an example.

Look at this sequence. Can you recognize the moment Johnny (white rashguard) should stop attacking and defend?

At this moment, I get in a strong position. I have the inside with my arm, knee, and foot on his right side. The momentum is now in my favor. Nonetheless, Johnny is still in an offensive mindset. That’s a losing bet! From here, his chance of getting passed is very high! He still took the gamble. He played his offense and ended up with his guard passed.

This is just one example of the myriad of situations that happen in training.

To be clear: Do not attack when you should defend. Don’t play on his terms. It’s a losing bet!

The issue is that a losing bet can sometimes work. Which can lead you to think you did the right thing. No!

Remember this: Don’t judge a decision on its outcome. Judge it on its probability of success!

No action gives you a 100% chance of victory. Sometimes, you took the best option, and it doesn’t work. Your chances of success were high, but you were just unlucky this time. It was still the right decision! On the opposite, a wrong decision can lead to success from time to time. Do not get fooled; it was dumb luck! It was still the wrong decision!

Now that we see the problem, how do we solve it? Unfortunately, I don’t believe there is any quick fix. Nonetheless, I can see two principles to put you on the right track.

Jiu-Jitsu is about movement. You either impose your movements on your opponent, or you hinder his. In both cases, you need to be free to move. You must train your mind to identify what restrain your body. Could be his grips, his pressure… whatever it is. Recognize what alter your movement and work to remove it.

Let’s go back to the previous sequence and see how Johnny could have defended using the Movement Free Principle.

He recognized that my knee was a problem. He pushed it and scooted back to recover the inside foot position. Then he resumed his attacks.

To make good decisions, and stop making losing bets, you need to have good options. The only way to know your options is to study! A key element is to understand what your opponent needs to get what he wants. If you can determine the fundamental piece of his offense, you can target it, and his attack will collapse.

Again, let’s go back to the sequence and see how Johnny could have used the Mind Stone Principle.

He understood that the underhook was critical for the incoming knee cut. So he used a 2on1 on my arm to prevent the underhook and killed my knee cut before it happened. He could then attack with his 2on1.

Those two principles will play the role of your compass. Add them to your toolbox. When you are in the eye of the storm, your compass will guide you!

We saw that there are two cycles in Jiu-Jitsu. That we need to attack from a good position, and that the grey area of the guard play is where it gets tricky. Don’t attack when you should defend. Be aware of what he needs and remove what bothers you. As always, studying is the key.

If you want to learn more about how to stop making losing bets, I recommend reading “Thinking in Bets” by Annie Duke. You will learn how to make smarter decisions when you don’t have all the facts. The ideas of this article are based on her theories.

If you have any questions, requests, suggestions, or if you just wanna chat, send me an email or a message on Instagram @maxigarami, and I’ll be more than happy to talk with you and to hear your feedback. Also read How to Train Smarter.

maxigarami I'm a BJJ Brown Belt who believes in the Power of FlowCharts! Follow me on Instagram @maxigarami